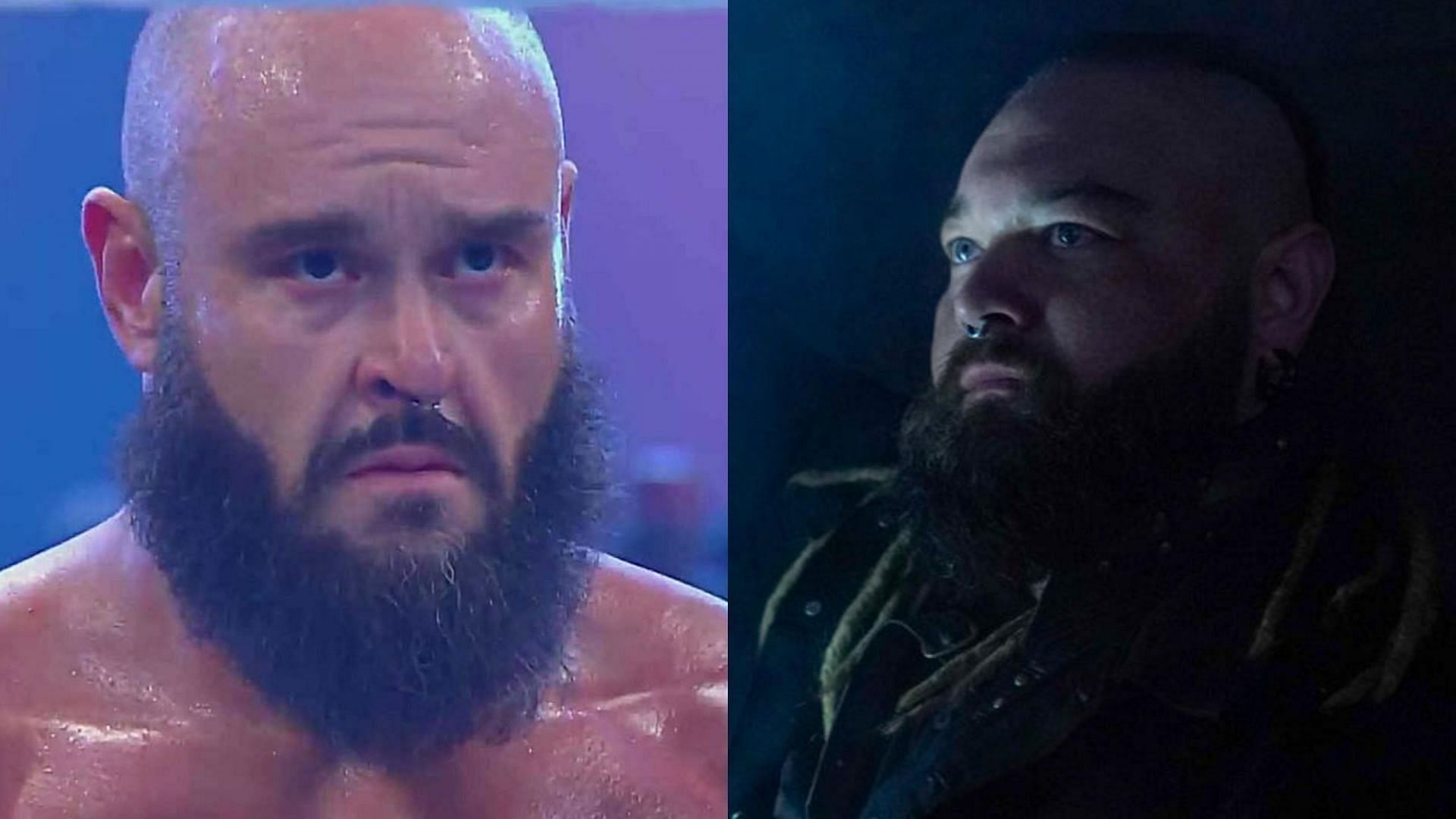 Braun Strowman: WWE Extreme Rules 2022 ended in a very spectacular way. The legendary Bray Wyatt returned and gave a big surprise to the fans. Fans’ reaction to Wyatt’s return was strong. Current WWE Superstars also reacted to this. Wyatt’s old teammate Braun Strowman has also given his reaction via Twitter.

Bray Wyatt was released by the company in July last year. This was very shocking news for everyone. The fans became very angry and everyone accused the company a lot. After this it was constantly being said that Wyatt would step into AEW but it did not happen. When Triple H became head of creative, everyone wanted Wyatt to return. Triple H did not disappoint the fans and brought back Bray Wyatt.

I love it when people carry buckets of water through the flames and that too for those who are on fire.

I love when people
that have been
walk through hell
of the flames
buckets of water for
those still consumed
by the fire!!!!!

Wyatt and Strowman had a great history. Strowman made his main roster debut in 2015. He became a part of the Wyatt family. He did a great job in this group. After this his singles run was also tremendous. Very quickly he became a big superstar of WWE.

In the year 2020, there was also a rivalry of Braun Strowman and Wyatt. The Fiend Bray Wyatt ended Strowman’s Universal Championship run at SummerSlam. However, a week later, Roman Reigns defeated both the superstars to win the Universal Championship. Now it remains to be seen whether Strowman and Wyatt’s rivalry will happen again. Fans want that the two should compete once more.