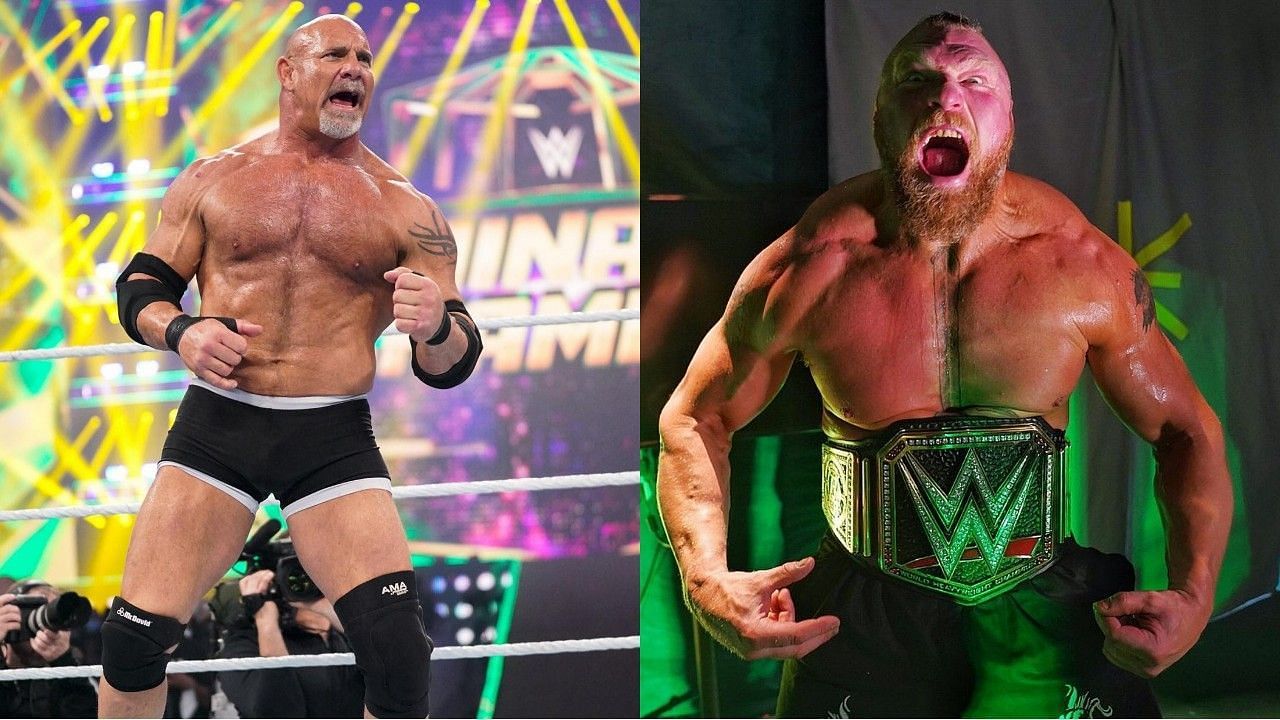 The WWE Elimination Chamber event has now been recorded in the pages of history. The event saw many big matches like Universal Champion Roman Reigns vs Goldberg, Raw Women’s Champion Becky Lynch vs Lita. At the same time, in this event, the WWE Championship was defended in the Elimination Chamber match and Brock Lesnar managed to become the new champion by winning this match.

At the same time, the Elimination Chamber match was also seen in this event for the number one contender of the Raw Women’s Championship and Bianca Blair won this match and managed to make it to the Raw Women’s Championship match going to be held at WrestleMania 38. If seen, many superstars impressed everyone with their performance in this event and there are some superstars who could not give some special performance in this event. In this article, we are going to mention 2 such WWE Superstars who made a big impact at the Elimination Chamber event and 2 who proved to be flops.

At the WWE Elimination Chamber event, Drew McIntyre faced Madcap Moss in a Falls Count Anywhere match. It turned out to be a great match, and McIntyre was able to win the match despite Madcap Moss getting help from Happy Corbin during this match. If seen, Drew McIntyre impressed a lot with his excellent performance in this match.