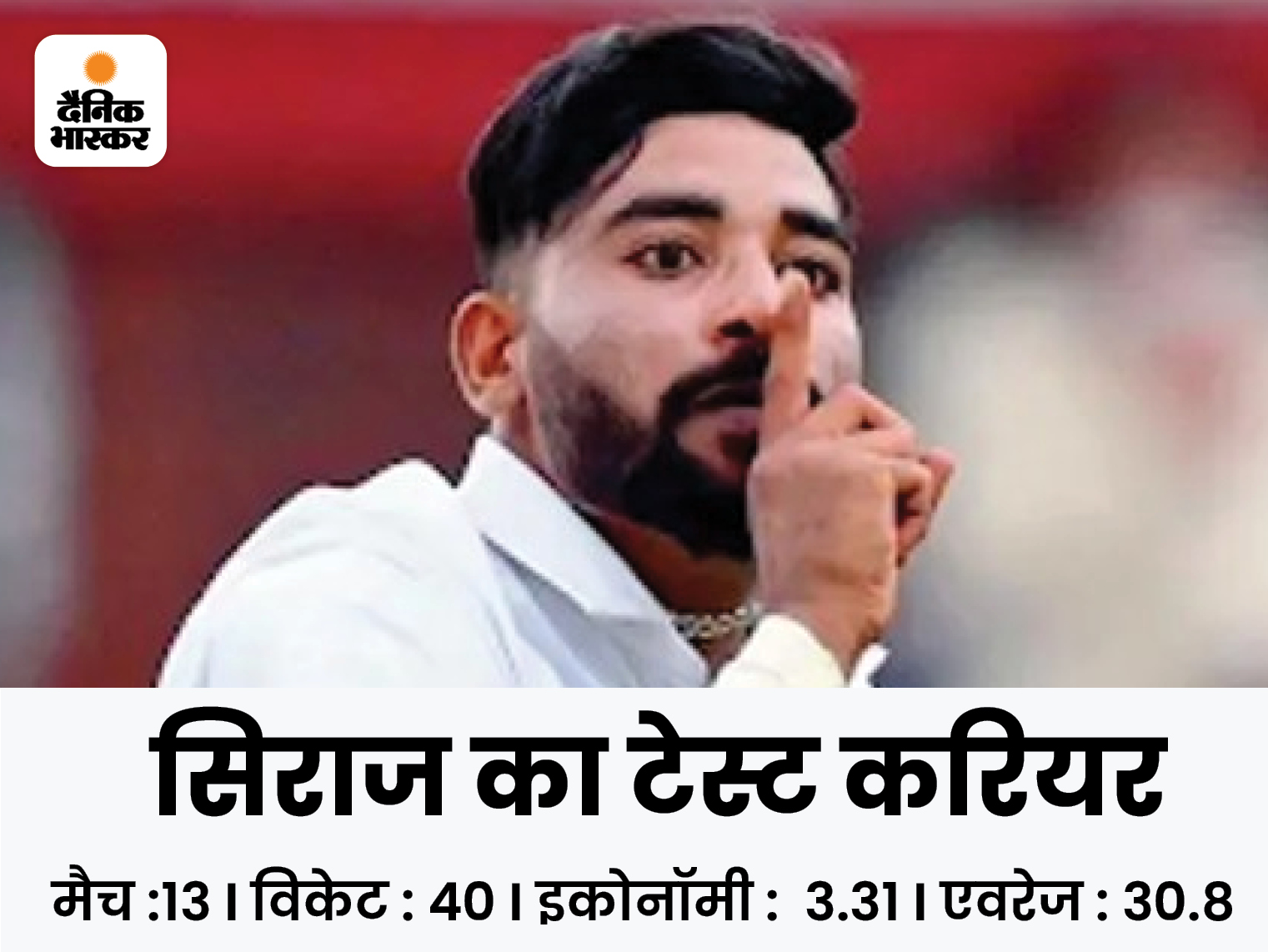 Team India’s fast bowler Mohammad Siraj will play in the English County Championship. He will be seen playing in the last 3 matches of the season for Warwickshire in September.

Siraj is the second Indian player to play for Warwickshire this season. Prior to that, Krunal Pandya had signed with the club for the Royal London Cup One Day Championship.

The 28-year-old Hyderabadi bowler is currently a part of Team India playing ODI series in Zimbabwe. Siraj bowled 8 overs in the first match and took one wicket for 36 runs with two medals.

“Warwickshire County Cricket Club has signed Indian fast bowler Mohammad Siraj for the final three matches of the County Championship season,” the county club said in a statement. They will arrive at Edgbaston before the home match against Somerset on 12 September.

4 setbacks given to England in Edgbaston Test
The right-arm bowler took four for 66 in the first innings of the fifth and final India-England Test at Edgbaston in July. He took six wickets in three ODIs.

Previous Oppo Coloros 13 Release With New Features Support The Phone Here The List And Details In Hindi – Coloros 13: Oppo Launched New Operating System, These Devices Will Get Updates
Next Tejasswi Prakash looked very beautiful on a dinner date with her boyfriend, see VIDEO