35 Dangerous Apps Found On Google Playstore, May Be A Big Loss To The Users! Delete them immediately, see list 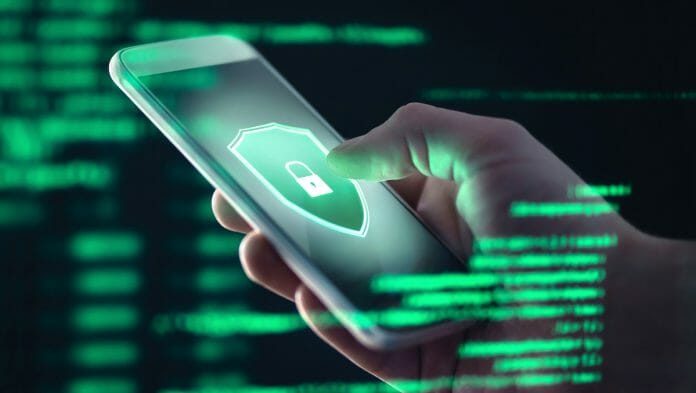 Also read… Petrol-Diesel became expensive again in MP today, due to increase in fuel rate, know the condition of your city

Once downloaded, these apps change their names and people after being installed on the smartphone. So much so that these apps suddenly open another page in the smartphone. If the report is to be believed, then 2 million people can download these apps. Users should always check the developer name, review and rating before downloading the app. If you have these 35 apps in your smartphone, then delete them immediately or else you may be in danger.

Previous Children from Europe, Japan and America playing with Indian toys; Exports increased, understand from the figures, what are the indications
Next Kaun Banega Crorepati 14 Contestant Shared Her Health Issues With Amitabh Bachchan | KBC 14: Contestants Revealed