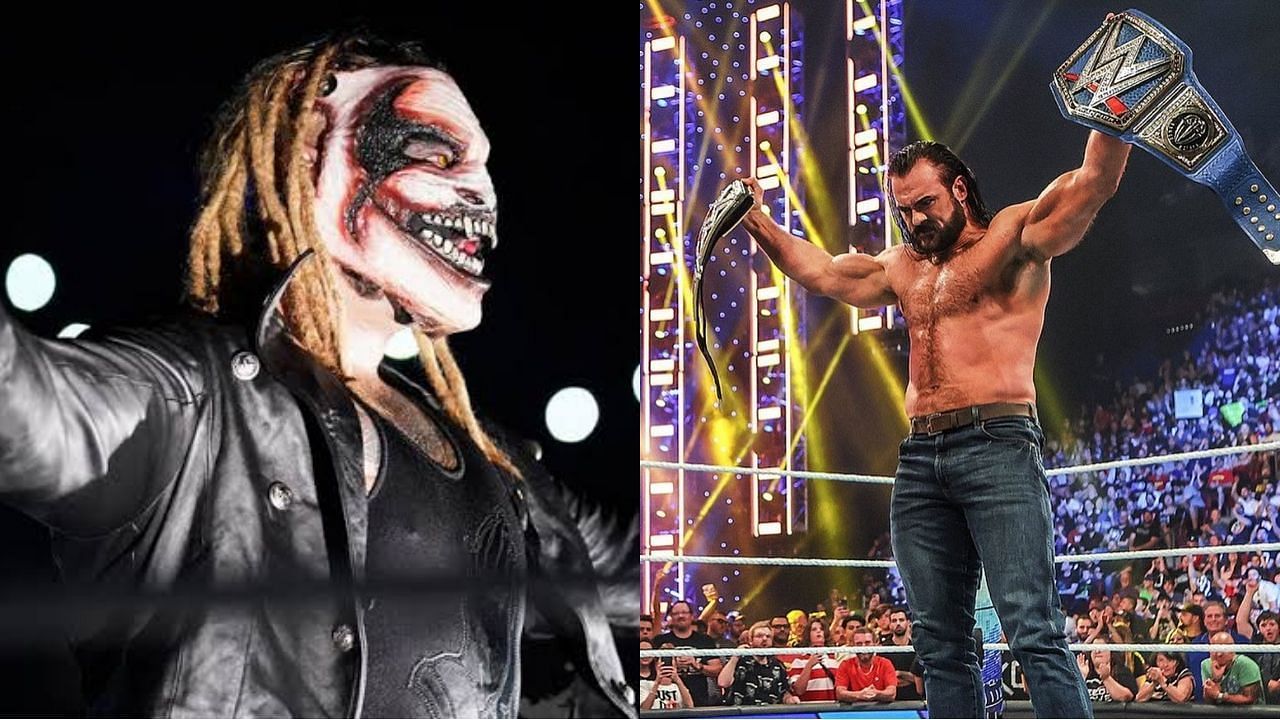 Bray WyattThe next event of WWE is Extreme Rules 2022. Let us tell you, in recent times, the rumors of Bray Wyatt’s return have become quite intense. There is also speculation that Bray Wyatt may surprise everyone by returning to Extreme Rules.

However, if Bray Wyatt returns in this event, then it will be interesting to see which superstar he is going to make his victim after his return. Bray Wyatt has had many enemies in WWE and it is possible that after his return, he can make his old enemy his victim. In this article, we are going to mention 4 such WWE Superstars whom Bray Wyatt can make a victim if he returns to Extreme Rules.

Bray Wyatt returned to WWE in the year 2019 as The Find, making Finn Balor his victim. After this, the match between these two superstars was seen in SummerSlam 2019. In this match, Finn Balor faced Fiend in his normal form and Balor was defeated in this match.

Since history has been made between Finn Balor and Bray Wyatt, it is possible that Bray Wyatt may return to attack Balor after a Finn Balor vs Edge match at Extreme Rules. If this happens, then Finn Balor may decide to bring back his Demon character to teach a lesson to Bray Wyatt in WWE and the dream match of Damon Finn Balor vs The Find can be seen in a big event.

Taking advantage of this, Carrion can defeat Drew McIntyre in the cross match, and thus a defeat will not hurt McIntyre much. It is possible that after losing to The Find, Drew McIntyre could be seen starting a feud with him and the feud between these two superstars could prove to be quite spectacular.

WWE Superstar Seth Rollins started Feud as Babyface with The Find. However, his feud with The Fiend took a toll on Rollins and took a heel turn after that. If seen, Seth Rollins remains a heel superstar even at the present time and there is no sign of him taking a babyface turn.

If The Fiend returns to Extreme Rules, then after his return, he can make Seth Rollins his victim. It is possible that through this thing, Seth can be seen taking a babyface turn in WWE after a long time. After this, a tremendous feud can be seen between Seth Rollins and The Find.

There is no history in WWE between Matt Riddle and The Fiend. However, Matt Riddle’s partner Randy Orton has certainly been an enemy of The Find in WWE. Let us tell you, The Find had lost two matches against Randy Orton during the last run in the company and the Find was not able to avenge this thing from him.

If The Fiend is about to return to Extreme Rules, it is highly likely that he could escalate a feud with Orton by attacking Randy Orton’s partner Matt Riddle after his return. Because of this, Randy Orton may be forced to return to WWE and after this the feud of The Find vs Randy Orton will be seen once again.