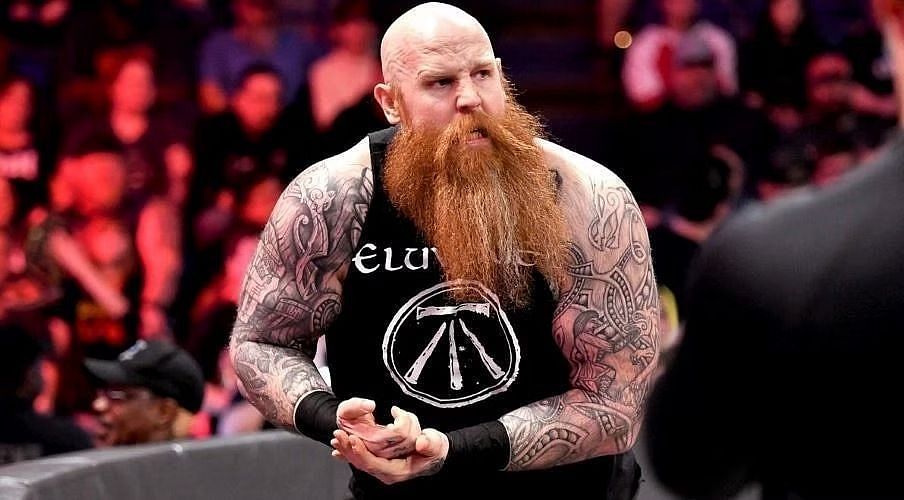 WWE has released a lot of stars in the last two years. WWE had also released many big stars due to budget cuts. However, many stars have come back after Triple H took control. So let’s know about the 4 released Superstars who can return to WWE.

Recently, Bray Wyatt has returned to WWE and perhaps he will come with a faction. It is being speculated that Bo Dallas will also be a part of this group. However, there is no statement from WWE regarding this yet. He too can now return to WWE.

Bo Dallas impressed everyone at NXT with his in-ring work. Apart from this, his mic skills are also good. In such a situation, WWE can also bring him back as a heel in the mid card. He was seen as a heel during his title run in NXT.

The original member of The Wyatt Family, Eric Rowan, is also not a part of WWE at this time. Since the return of Bray Wyatt, fans are also waiting for his return. However, Erik Rowan still appears on AEW but is not under contract with him. He works as a free agent in AEW.

Regarding his WWE return, Eric Rowan had also said that he would like to go to WWE at the right time. In such a situation, now that Bray Wyatt is back in WWE, then he can also make his return. Bray Wyatt will benefit greatly from his return and he can work in a faction.

Would definitely be a much needed great addition for the SmackDown Women’s division.

WWE are reportedly interested in signing Mia Yim.Would definitely be a much needed great addition for the SmackDown Women’s division. https://t.co/vnGegxNF8X

It’s been decided that former Impact Knockouts Champion Mia Yim is now a free agent and can go to any promotion. Her husband Keith Lee is currently a part of AEW. However, it is believed that Mia Yim may once again return to WWE.

It has been more than a year since he was released from WWE. During this, he has done a lot of work on his character and in-ring work. In such a situation, now WWE can sign him once again. With his arrival, the women’s division will also become much stronger.

EC3 was once seen as the biggest star of Impact Wrestling. Fans were also very much impressed with him because of his in-ring work and promos. Looking at his heels and face work, it was expected that he would achieve a lot of success in WWE. However, this could never happen.

Now that WWE has gone through a lot of changes, EC3 may be back again. WWE can give him a good push as a heel star. Apart from this, the fans also want to see him once again in the WWE ring. They may get success this time.