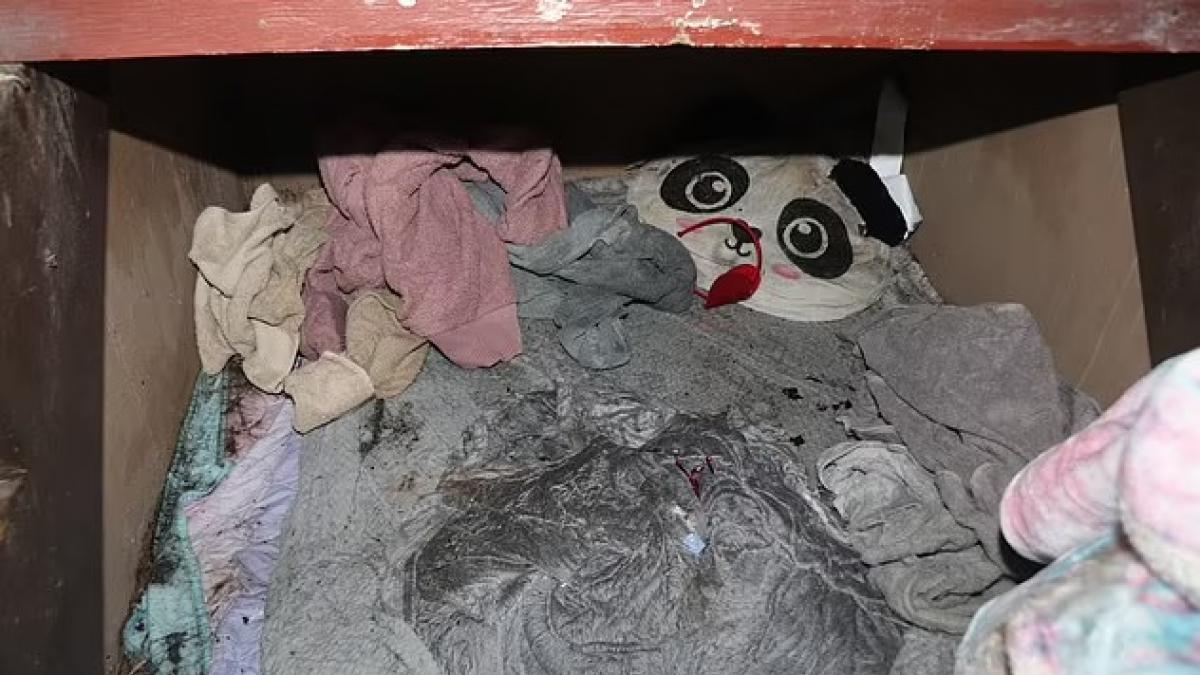 Missing Girl Found: A 6-year-old girl missing for two years has been recovered. The girl was found in a house under the stairs from the basement. It is alleged that she was abducted by her parents who failed to get custody of the girl.

According to the news published in ‘Daily Mail’, this case is from the city of Saugerties in New York, USA. A 6-year-old girl named Paislee Shultis, who went missing in July 2019 here, has been recovered by the police from her parents’ house. Paisley was 4 years old when she went missing from the house, now she has been found after 2 years.

Girl recovered from the basement under the stairs

The girl was found in the basement of the house under the stairs. The team of police and intelligence department has recovered him from the secret basement. Saugerties Police said that they had received information, after which this hideout was raided.

After searching for a long time, he was noticed under the stairs leading to the basement. Between the stairs he saw a room like a cellar. When it was seen from the light, a blanket was seen there, when the investigation team removed it, the girl was found there. On medical examination, the girl was found to be fine, after which she was handed over to her legal guardian.

It is worth noting that he had gone to the house from where the police had searched for the girl child. But then the people present there had denied that the girl was there. However, now after recovering the girl from the room, her abducted parents have been arrested.

In the case, Kimberly Cooper, 33, and her partner Kirk Schultz (32), Junior is arrested. Police officers say Paisley was abducted by his parents Kimberly and Kirk, who failed to obtain custody of him. It was he who kept Paisley isolated from the world for two years.