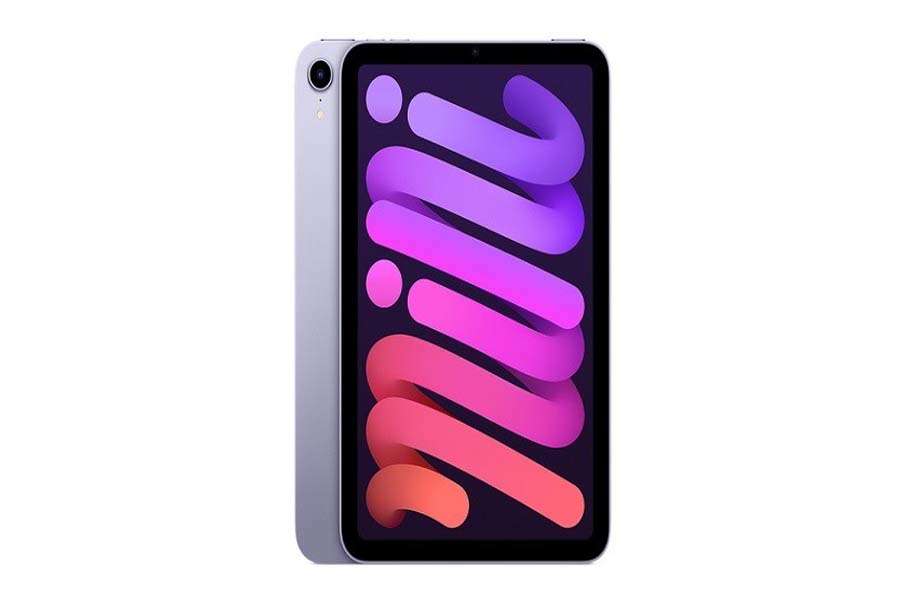 A foldable version of iPad may be launched soon, you also know the features …

New Delhi. Apple is reportedly planning to launch a foldable device in 2024. According to analyst firm CCS Insight, the company may launch a foldable version of the iPad instead of the iPhone in the near future. Smartphone OEMs like Xiaomi, Oppo, Samsung and most recently Vivo are all launching foldable versions of their flagship smartphones. Microsoft’s Surface Duo, on the other hand, comes closest to the iPad mini when used in its unfolded form. If the analyst’s prediction is correct, Apple may take inspiration from Microsoft.

It also means that Apple’s foldable can run on iPadOS instead of iOS. The company may also explore options to build a custom OS for this form factor, which is similar to Google’s tailored Android 12L for foldables and tablets. Speaking about the foldable iPad, Ben Wood, head of research at CCS Insight, told CNBC that “a folding iPhone would be super high risk(y) for Apple”.

He further told the publication, “It doesn’t make sense for Apple to make a foldable iPhone right now. We think they’ll give up on that trend and probably dip a toe in the water with a foldable iPad”. The analyst suggests that Apple doesn’t really need a foldable device, but it could be joining the bandwagon as Google is also rumored to launch its own folding Pixel phone next year. “Apple has no choice but to respond as the trend toward foldables picks up,” Wood told CNBC.

This isn’t the first time we’ve heard of a foldable Apple device, but before that, rumors claimed the development of a foldable iPhone instead of a tablet. Earlier this year, research firm Display Supply Chain Consultants had claimed that Apple is working on a folding smartphone that could launch in 2025. It also said that the company is looking at foldable technology for about 20-inch display. Furthermore, notable Apple analyst Ming-Chi Kuo also highlighted the development of a foldable iPhone, which is expected to launch in 2024.

CCS Insight also reveals that Apple is working on its own in-house 5G modem. Since the launch of the iPhone 12, the company has been using Qualcomm modems to unlock 5G capabilities. This modem will probably be integrated into the proprietary. Apple’s partnership with Qualcomm will reportedly end in 2023. If that’s true, it would be another major change in Apple’s product strategy. After the partnership with Intel ended, the company began producing custom silicon chips for its laptops and desktops. However, many key components are purchased from third party producers. For example, the company relies on display suppliers such as Samsung and BOE. The company uses NAND storage by Kioxia (formerly Toshiba).

Its plans to use YMTC’s 128-layer 3D NAND flash memory for iPhones stalled after the US government put the Chinese company on the so-called unverified company list.

Previous What are some features and how much price in the cheapest model of Maruti Suzuki Brezza, see all the details
Next IPO: After Diwali, DCX Systems will get a chance to invest money in IPO, know all the important things