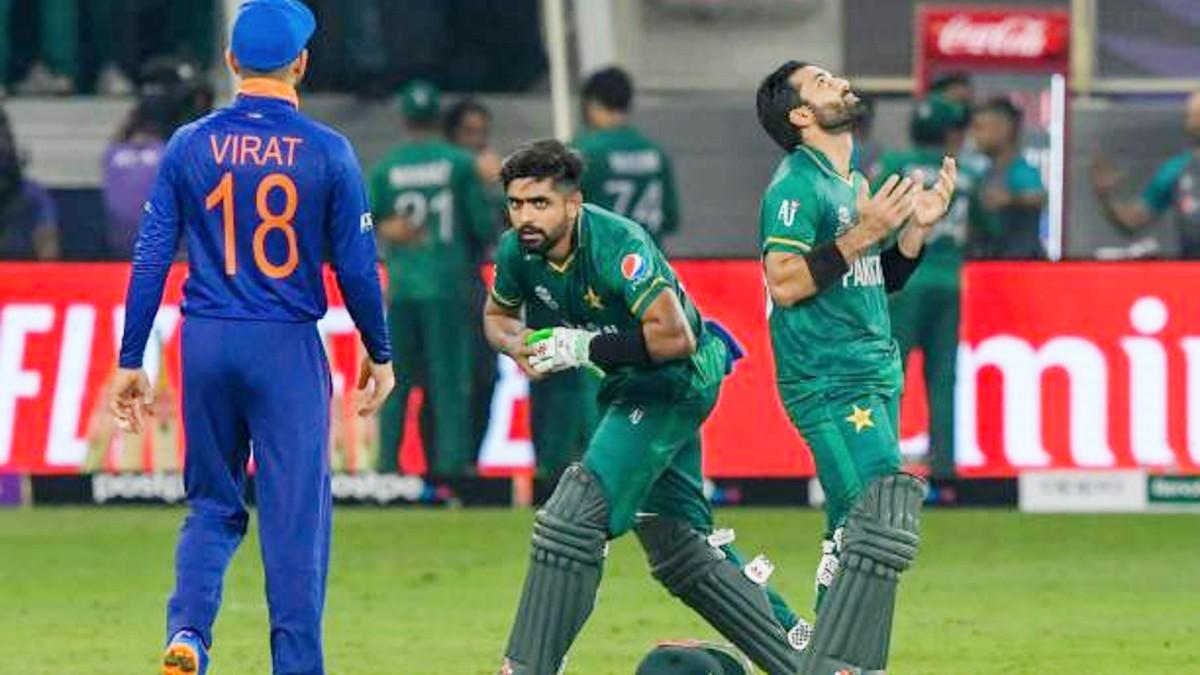 Aakash Chopra India vs Pakistan: Next year i.e. in 2023, the Asia Cup is to be hosted by Pakistan. This year, the ODI World Cup is also to be played in India’s hosting. There is a ruckus in both these tournaments. Board of Control for Cricket in India (BCCI) secretary Jay Shah has clearly said that the Indian team will not go on the Pakistan tour.

On this statement of PCB, former star player of Indian team Aakash Chopra has responded in a strict tone. He said that I can give in writing that the Pakistan team will have to come to India to play the World Cup and the Asia Cup will also be held at neutral venue. Aakash Chopra believes that Pakistan gets huge amount from ICC and ACC. He cannot withdraw from the World Cup.

Pakistan team will come to India to play the World Cup

Aakash Chopra said on his YouTube channel, ‘India does not take a single rupee from ACC. Whatever funds all the teams get from the ACC, India does not take it. India has been playing the role of elder brother in Asian cricket till now. It has been said that we will not go to Pakistan, so I can give it in writing that India will not go to Pakistan on tour. Asia Cup will also be held at neutral venue, you can also take it in writing from me. Pakistan will also come to play the ODI World Cup (on India tour), it can also be taken in writing.

…then you will have to forget the huge amount you get from ICC.

He said, ‘All these things are confirmed, because if India is not there, then the Asia Cup cannot happen. Turn it off then. The Asia Cup is much smaller than the World Cup. If you leave the World Cup, then you will have to forget the huge amount you get from the ICC. I do not take these things seriously. If the 2023 Asia Cup will be held, then it will be at a neutral venue, let’s assume that. Next year’s ODI World Cup will be held in India itself and all countries will come to play, let’s also assume that.

India-Pakistan match will be played this week

Let us tell you that India and Pakistan have not played any bilateral series since 2012. Both the teams have been facing each other in Asia Cup and ICC tournaments only. Now the next match between India and Pakistan will be played in Melbourne on 23 October under the T20 World Cup.