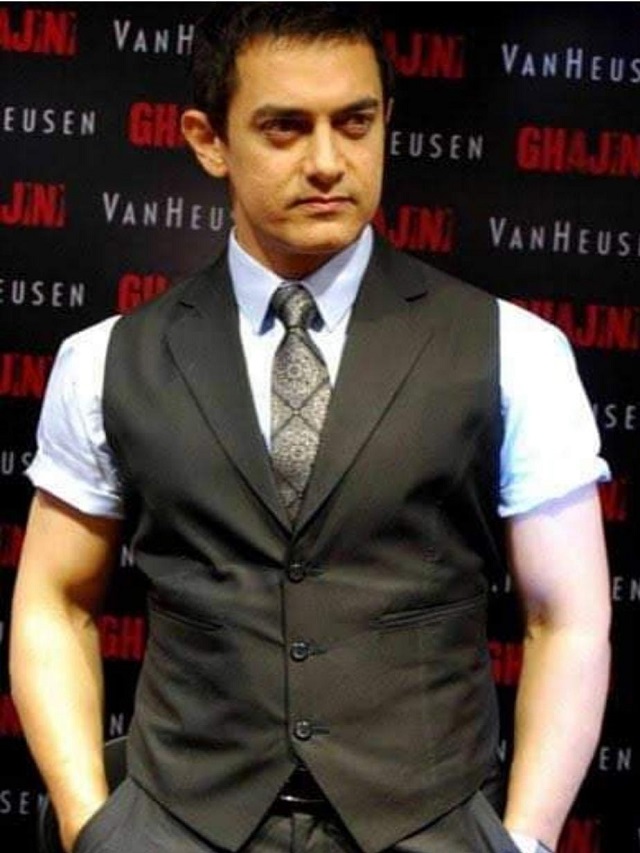 The film which has been shot in more than a hundred places of India, it will take time to make it.

The film which has been shot in more than a hundred places of India, it will take time to make it. Therefore, despite the announcement of ‘Lal Singh Chaddha’, Vaishakhi will not release on April 14. It will now be released on August 11. The film began in November 2019 with a 21-day shoot in Chandigarh. Then in December 2019 shot the film in Kolkata, Kerala. The third schedule was held in Goa, Himachal Pradesh and Rajasthan. In February, March 2020, Aamir again went to Punjab for shooting. As the dispute escalated in the Galwan Valley on the India-China border, Amir had to revise the Ladakh schedule, which was completed in July 2021. The battle scenes were shot in Ladakh. Shot in Srinagar after Delhi-Mumbai, Noida during the Corona period. Shooting ended in September 2021. Since then its post production work is going on. The film is a remake of Hollywood film ‘Forrest Gump’.

When ‘Lal Singh Chaddha’ landed on screen, Kareena Kapoor reached out to her fans. But waiting for Kareena Kapoor that it keeps on increasing. ‘3 Idiots’ and ‘Talaash’ have made the Kareena-Aamir pair popular. Now ‘Lal Singh Chaddha’ will test how popular this pair is. But Aamir Khan is continuously increasing the performance of the film. His film (which was going to release on Baisakhi on April 14 and about which Aamir was saying that now the release date will not go ahead in any case) has gone ahead. Kareena’s last release was Karan Johar’s ‘Good Newwz’ opposite Akshay Kumar. However, in 2020, Kareena has shown a glimpse as Naina Kohli in ‘Angrezi Medium’. Kareena is busy with the family after the birth of her second child in 2021. However, fans will have to wait till August 11 to see the Kareena-Aamir pair in ‘Laal Singh Chaddha’.