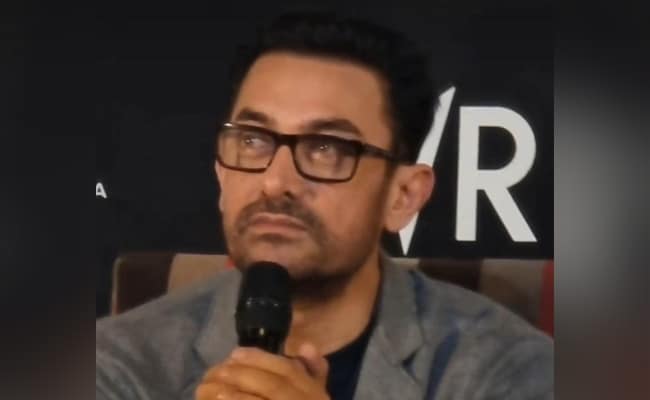 Aamir Khan Fees For Laal Singh Chaddha Will Surprise You

Laal Singh Chaddha: The secret behind Aamir Khan’s fees for the film

Aamir Khan’s Lal Singh Chaddha has been completely battered at the box office. The kind of hype about the film, the film could not live up to that criterion. In this way, the audience has completely rejected the remake of Aamir Khan’s ‘Forrest Gump’. In this way, Bollywood has suffered another major injury. But in the meantime, many types of news are coming about Aamir Khan’s film budget and his fees. Somewhere it is being said that Aamir Khan has taken 50 crores for the film. But sources related to Aamir Khan tell that Aamir has been working on the principle of profit sharing in the film for a long time. He does not charge anything for the film.

According to the report of ETimes, a source related to him has revealed that for the last few years, Aamir Khan is not taking fees for any of his films. ‘Lal Singh Chaddha’ is also a part of the same episode. In this way Aamir Khan works according to profit sharing. If seen in this case, he has also suffered a great loss due to the flop of the film. But where is the film going that apart from cinemas, which has already recovered its cost by selling other rights. Not only this, it has also been said in many media reports that his Laal Singh Chaddha has been bought by Netflix for Rs 160 crore. However, there is no confirmation of this yet. At the same time, the budget of the film is said to be around Rs 180 crore.

Previous FIFA Ban India Football: The effect of the FIFA ban was visible…. Indian players stuck in Tashkent
Next Oh wonderful! These expensive 5G smartphones from Samsung are available with big discounts, get fast features at low prices