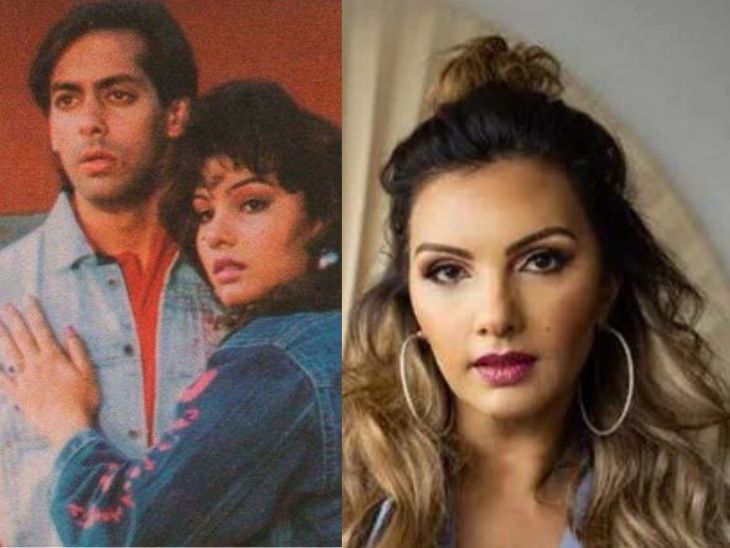 Pakistani actress Somi Ali, who was Salman Khan’s ex-girlfriend, has once again targeted him. Sharing the poster of Salman’s film ‘Maine Pyaar Kiya’ on Instagram handle, Somi has vented her anger on Salman. In the post, the actress has accused the actor of assault. Somi wrote the caption in her post without naming that ‘Stop worshiping her, she is a sick person causing trouble to others, about which people do not know yet’.

In the past also Somi has leveled allegations against Salman-
Even in the beginning of the year 2022, Somi had indirectly targeted Salman Khan and made many allegations against him. At that time Somi talked about Hollywood actor Harvey Weinstein, who was accused of raping and assaulting many women. Pointing towards Salman, Somi said that ‘Everyone will know about you Harvey Weinstein of Bollywood. One day those women will come forward and bring out your truth. As did Aishwarya Rai Bachchan.
After the breakup, there were many such occasions when Somi spoke openly about her and Salman’s relationship. In which he accused the actor of cheating on him.

Salman and Somi’s relationship was broken because of Aishwarya-
In an interview given to the media, Somi had told that Salman was her first boyfriend. But with the arrival of Aishwarya Rai, their relationship broke down. She loved Salman very much, which was the reason why the actress had moved from Florida to India at a very young age. Not only this, the actress also worked in some films so that she could marry Salman, but her relationship with Salman ended.

The first film with Salman could not be made-
In an interview to Free Press, Somi had told that her debut film ‘Buland’ was going to be with Salman. Both had also gone to Nepal for the shoot, but due to a mess with the producers, the shooting stopped and the film could never be completed.

Previous He is the ‘young version’ of Bhuvneshwar Kumar, ‘whom Bhuvi himself can stop from playing the T20 World Cup’. Sanjay Manjrekar points out similarities between Bhuvneshwar Kumar and Deepak Chahar
Next iPhone users update their device immediately, otherwise there may be a big problem