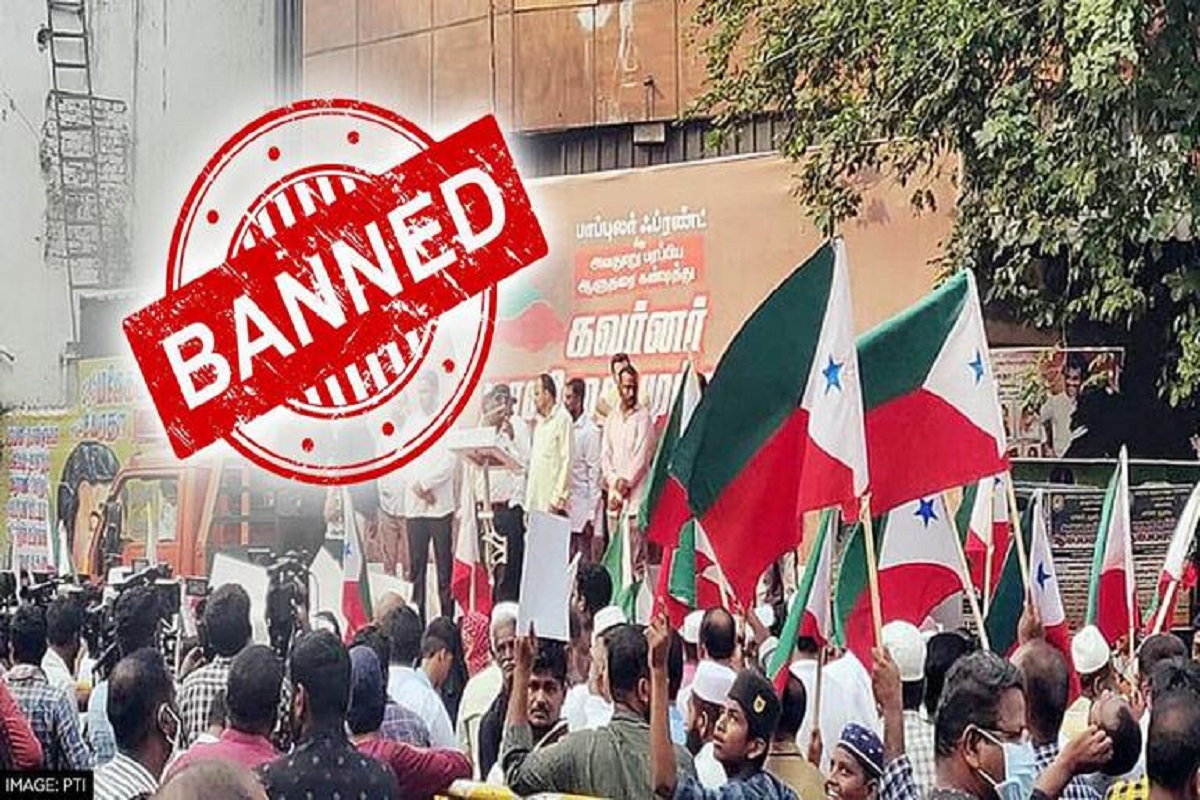 Screenshot of the tweet from the Consulate General of Pakistan, Vancouver went viral The PFI had written, “There are mass arrests in the name of detention in BJP ruled states. This is nothing but an attempt to throttle democratic protests against the central government targeting PFI.” The viral screenshot shows the handle of the Consulate General of Pakistan, Vancouver, tagging the international handle in response.

Pakistan’s love & sympathies for PFI proved that banning them is right. #PFIExposed pic.twitter.com/oaIx74EwI2

Let us tell you that the PFI and eight other organizations associated with it were banned for promoting terrorist activities in India. The Twitter handle of Popular Front of India has also been deactivated. Hence the reply to this tweet can no longer be found online.

Cadre was taught to make IED Heavy action was taken on PFI in the last few days. After that it has now been banned. The central agencies have unearthed several documents in which the organization had taught its cadre to make IEDs. The organization also produced an anti-India document ‘Mission 2047’ which contained videos of Islamic State.