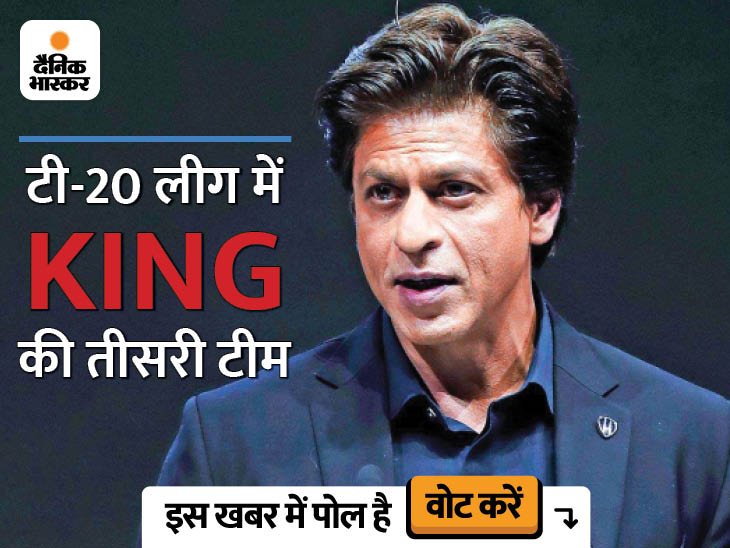 ECB’s deal with Adani Group is also almost confirmed. The league has also got recognition from the ICC and the tournament has been named UAE T20 League.

Shahrukh Khan has already bought teams in IPL and CPL.

Adani group is ready
According to sources close to the Emirates Cricket Board and the Adani Group, talks between the two are in the final stages and the team could be announced by next week. The ECB has spoken directly to Gautam Adani. For the sixth team, many teams including Rajasthan Royals, Sunrisers Hyderabad and Chennai Super Kings were in talks with IPL. Lancashire County Cricket Club in England as well as Sydney Sixers in the Big Bash League were in talks but now the Adani group is all set to buy the team.

League may start in June-July
The ECB wants to start the league in June-July. There is a shortage of local players in the UAE. So the tournament will largely depend on foreign players. All league matches will be played at night. Emirates Board has already sold the media rights to the tournament for 10 years for US$120 million.

Manchester United also in the cricket ground
The Glazer family, owner of English football club Manchester United, is also going to buy a team in this league. Earlier, the Glazer family had also participated in the auction of two IPL teams, but they were not successful in buying the team. Let us tell you that this time 10 teams are going to play in IPL instead of 8.