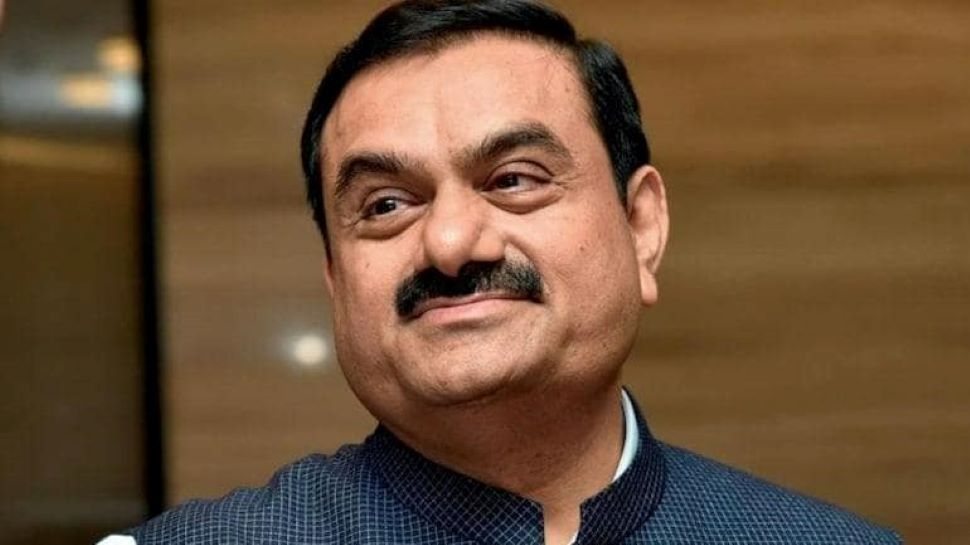 Adani Power deal: Adani Power, a company of Gautam Adani Group, has made a big deal. This Adani Group company is going to buy a giant company. Actually, Adani Power has announced the acquisition of DB Power of Chhattisgarh. The deal has been settled at an enterprise value of Rs 7,017 crore. The initial period of the MoU between the two companies will be till 31 October 2022, but it can still be extended further with mutual consent. The company has given this information.

Giving details of the deal, the Adani Group company in a regulatory filing said, “The acquisition will help the company expand thermal power in the state of Chhattisgarh.” However, this deal needs to be approved by the Competition Commission of India, which has not been received yet.

Let us tell you that DB Power operates a 2×600 MW thermal power plant running in Janjgir Champa district of Chhattisgarh. This company was established in October 2006. Diligent Power (DPPL) currently holds the holdings of DB Power. Presently, DB Power has long and mid term power purchase agreements for 923.5 MW of its capacity. That is, the company has a big deal at this time.

Adani Power stock is up

Now let’s talk about the share of Adani Power, there is still a boom in it. If we talk about today, the shares of Adani Power closed at Rs 412.20 with a gain of Rs 12.80 or 3.20% on BSE. At the same time, the market cap of the company is around Rs 1,58,983.02 crore. Not only this, earlier also in this selling environment, the company touched a new 52-week high of Rs 419. That is, at this time the share of Adani Group is also trading at a brisk pace.