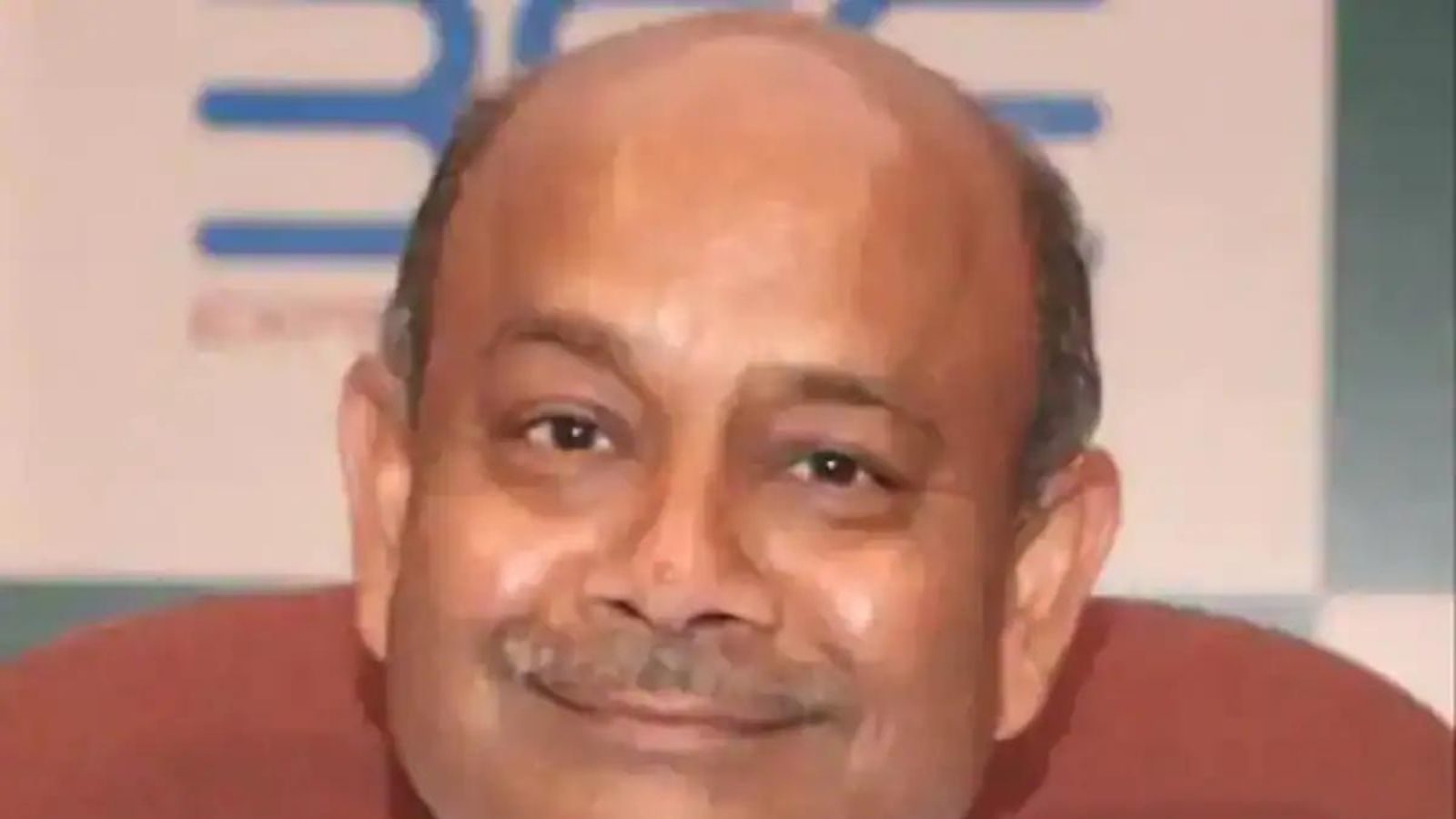 new Delhi. If you follow the portfolio of stock market veteran Rakesh Jhunjhunwala, then also keep an eye on the stocks bought by his guru. Jhunjhunwala’s Guru Radhakishan Damani bought a stake in Advani Hotels and Resorts (India) and the stock hit the upper circuit on Thursday itself.

Damani-led Derive Investments had bought 23.93 lakh shares of Advani Hotels & Resorts, bringing him 5.17 per cent stake in the company. As soon as the business started this morning, investors broke on these shares and within a short time there was a strong jump of 20 percent. On this the exchange had to stop trading on the upper circuit continuously for a while.

Also read – 75 thousand crore tax dues on LIC, what will be the effect on IPO if not paid?

What price did the share reach on the exchange?
Shares of Advani Hotels & Resorts rose 20 percent to Rs 99.45. At 10.15 am, these stocks started trading at Rs 96.50, after which there was a sharp jump. On Wednesday, the company’s shares closed at a price of Rs 82.90. That is, this morning itself, investors got a profit of more than Rs 16 on a share.

Also read – Government and LIC will sell stake in this bank by doing ‘roadshow’ before IPO, the bank will go into private hands

gave double return last year
The company said that the business picked up on the decline in the cases of Kovid-19 infection last year and the shares also gave double profits. An agreement was reached with Damani’s company for sale of stake on February 14 and allotment of shares was done on February 15. After this the deal was announced on 16 February, on the very second day the stock touched the upper circuit.