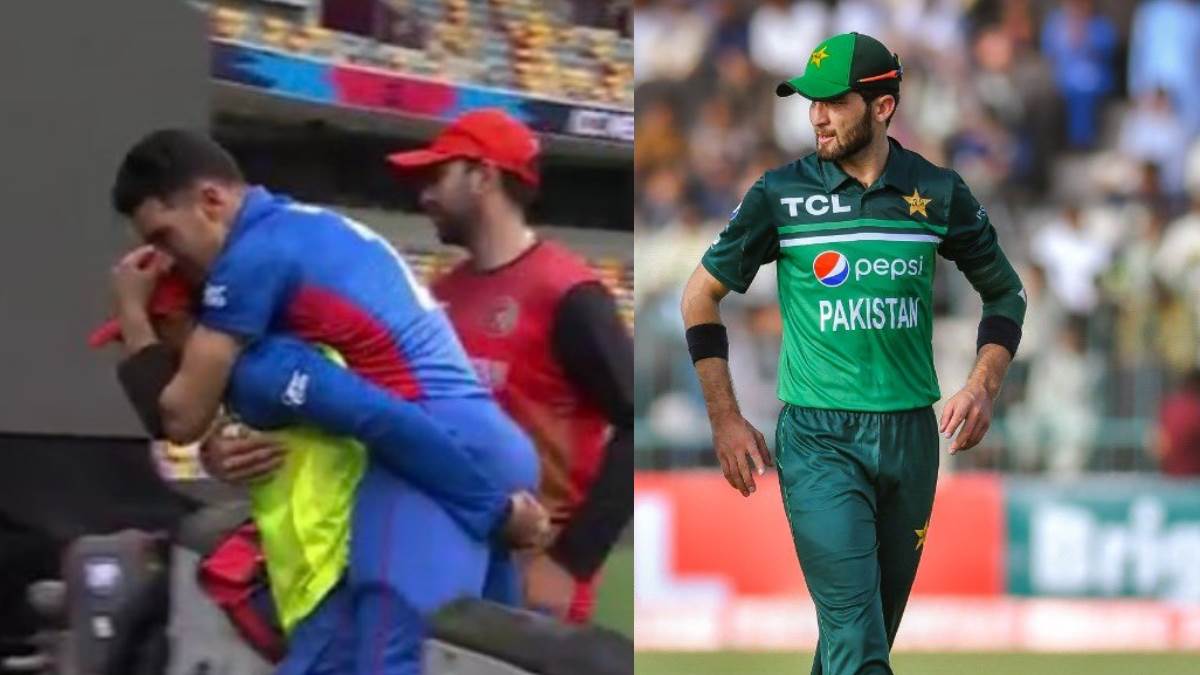 New Delhi, Online Desk. Shaheen Afridi, who has become synonymous with fear for the batsmen with the new ball, has once again surprised the batsmen with his bowling. In fact, during the second match being played against Afghanistan, Shaheen hit such a dangerous yorker, which was not answered by Afghanistan’s batsman Rahmanullah Gurbaz.

Shaheen’s yorker came in the very first over

On the 5th ball of the first over of the match against Afghanistan, Shaheen Shah Afridi hit such a dangerous yorker which wicket-keeper batsman Rahmanullah Gurbaz could not handle. The ball went straight and hit the toes of his left foot.

Not only did Gurbaz get out on this ball, but he groaned in pain. The pain was so much that Gurbaz could not walk outside the field and had to be carried out on his back.

Talking about this match, Shaheen gave 29 runs in 4 overs and took 2 wickets. However, his first spell was more dangerous where he sent Rahmanullah Gurbaz and Hazratullah Zazai to the pavilion in the bowling of 2 overs. Both the batsmen are considered to be the backbone of Afghanistan batting.

According to the information, Rahmanullah was also taken to a nearby hospital where his left leg was scanned. Along with the Afghanistan team, their fans would also like that this injury is not big. Talking about the World Cup campaign, Afghanistan has to play its first match against England on Saturday. Afghanistan team is in Group 1 along with Australia, England and New Zealand.

Also read- Not Bumrah, the absence of this young bowler in Team India is news of relief for Pakistan: Waqar Younis

Team India will enter the second match against New Zealand, when and where to watch the match

Previous Compaq brings an affordable 43-inch Smart TV, you will get the theater experience at home!
Next Bring home Hero Splendor Plus XTEC bike this Diwali by paying just Rs 5000, see details