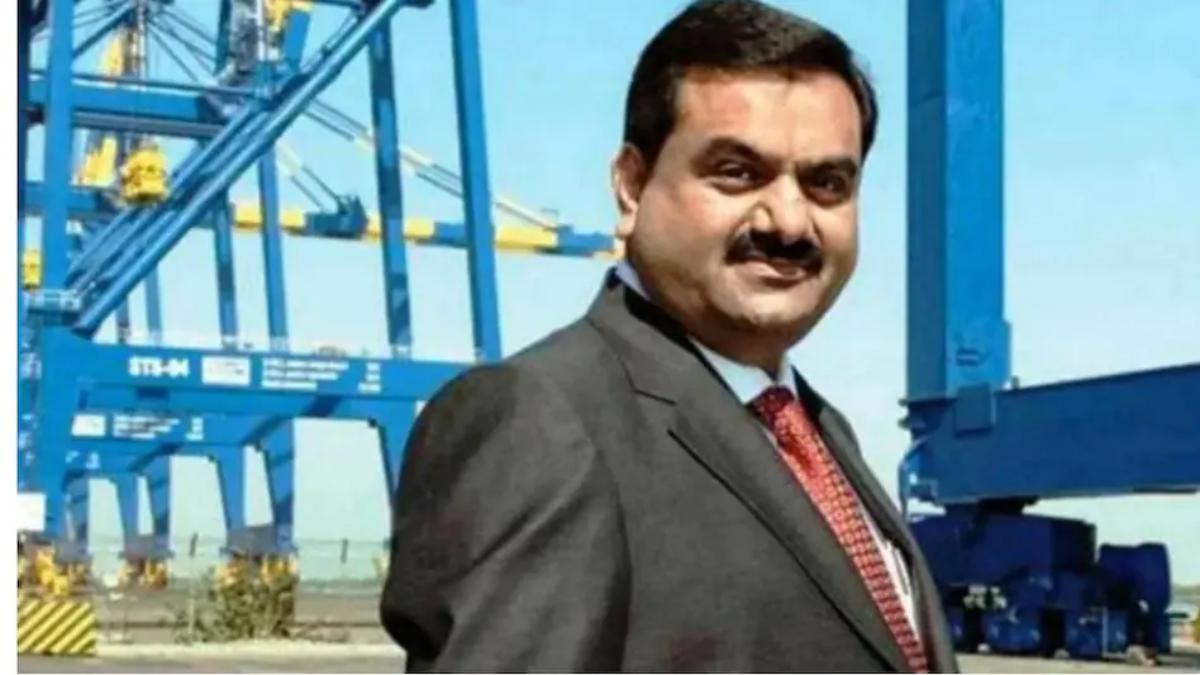 Gautam Adani, the world’s fourth richest person and Asia’s richest man, is continuously expanding his business. After taking a strong entry in the cement sector, now Adani is preparing to increase its dominance in this sector. Under this, he is going to add another cement company to his portfolio, about which the round of talks is going on.

Talks on deal with Jaypee Group
Gautam Adani is focusing his entire attention on the cement sector. After making Ambuja Cements and ACC Cements his own, now his eyes are on JP Cement, another big company in this sector. According to Bloomberg, the Adani Group is in talks to buy the cement business of the debt-hit Jaiprakash Power Ventures Ltd. This information has come out quoting sources related to this matter.

Deal possible for $606 million
The report said that the Adani Group is preparing to do this deal for $ 606 million (over Rs 4,992 crore). Under this, talks are being held to buy a cement grinding unit and other small assets. It says that Asia’s richest person will make this acquisition through one of the recently acquired cement units. No official announcement has been made about this deal yet, but it is expected that it can be signed soon.

Preparing to sell to reduce debt
According to the stock exchange filing on Monday, the board of Jaiprakash Associates Limited has made up its mind to sell its cement business to reduce the company’s debt. In this, Jaiprakash Power Ventures was quoted as saying that the board is preparing to sell Nigri Cement Grinding Unit and other non-core assets.

Previous BB16: Is Abdu Rozik a child or not? At the age of 19-year-old singer, there was a rift in TV’s hit ‘Couple’ – abdu rozik kid or not Priyanka Choudhary fights with Ankit Gupta will friendship break tmovh
Next Russian Missile Attack In Different Residential Locations Of UKraine Intelligence Agency SBU Targeted After Crimea Bridge Blast