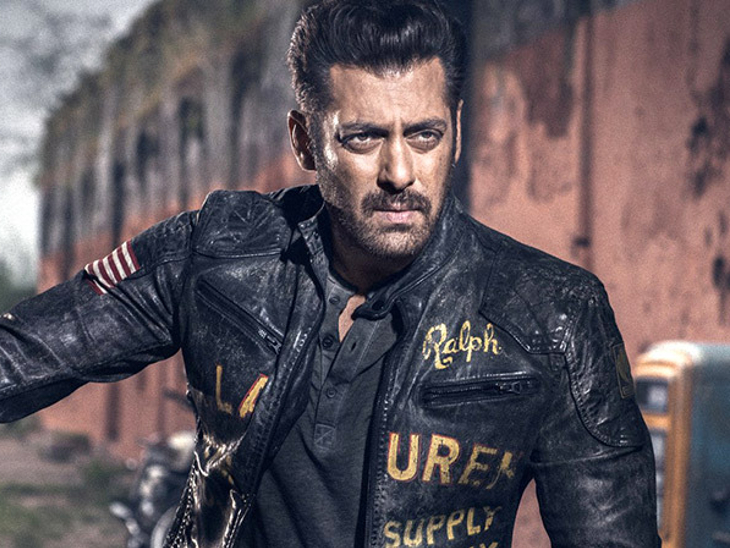 These days the trend of boycotting Bollywood movies has started on social media. Users are boycotting every movie. Be it Aamir Khan’s ‘Lal Singh Chaddha’, Alia Bhatt’s ‘Darlings’ or Shah Rukh Khan’s ‘Pathan’. Due to this trend, the earnings of films are also being affected. At the same time, ‘Boycott Tiger 3’ has started trending on Twitter.

Trollers are demanding to boycott Salman’s film. Apart from this, social media users are also surrounded by Salman’s old posts. Also, the trollers are referring to the crimes in which Salman Khan’s name appeared. Users say that now the game of Bollywood’s Bhaijaan, King Khan and Perfectionist is over.

Salman is supporting Pakistan in the video

Along with this, an old video of Salman is also becoming very viral. In this video he is supporting Pakistan and saying that Pakistan was not behind the attack in Mumbai. By sharing the video, people are saying that they cannot forget it.

Salman and Katrina starrer ‘Ek Tha Tiger’ recently completed its 10 years. On this special occasion, Salman had announced ‘Tiger 3’ and told that this film will be released on the occasion of Eid next year. Along with this, he also told that this film is going to be released in Hindi, Tamil and Telugu. Before this, Salman’s film ‘Ek Tha Tiger’ was released in 2012. Seeing the success of the film, ‘Tiger Zinda Hai’ came in 2017.

Celebs are raising their voice against the boycott trend

Celebs are raising their voice about this boycott trend. Recently, Arjun Kapoor spoke openly about this. He had said that the people of the industry need to be together to end this trend. At the same time, he also said that people have been accusing everyone for years. But industry people feel that their perception will change after the release of the film. However, this does not happen.