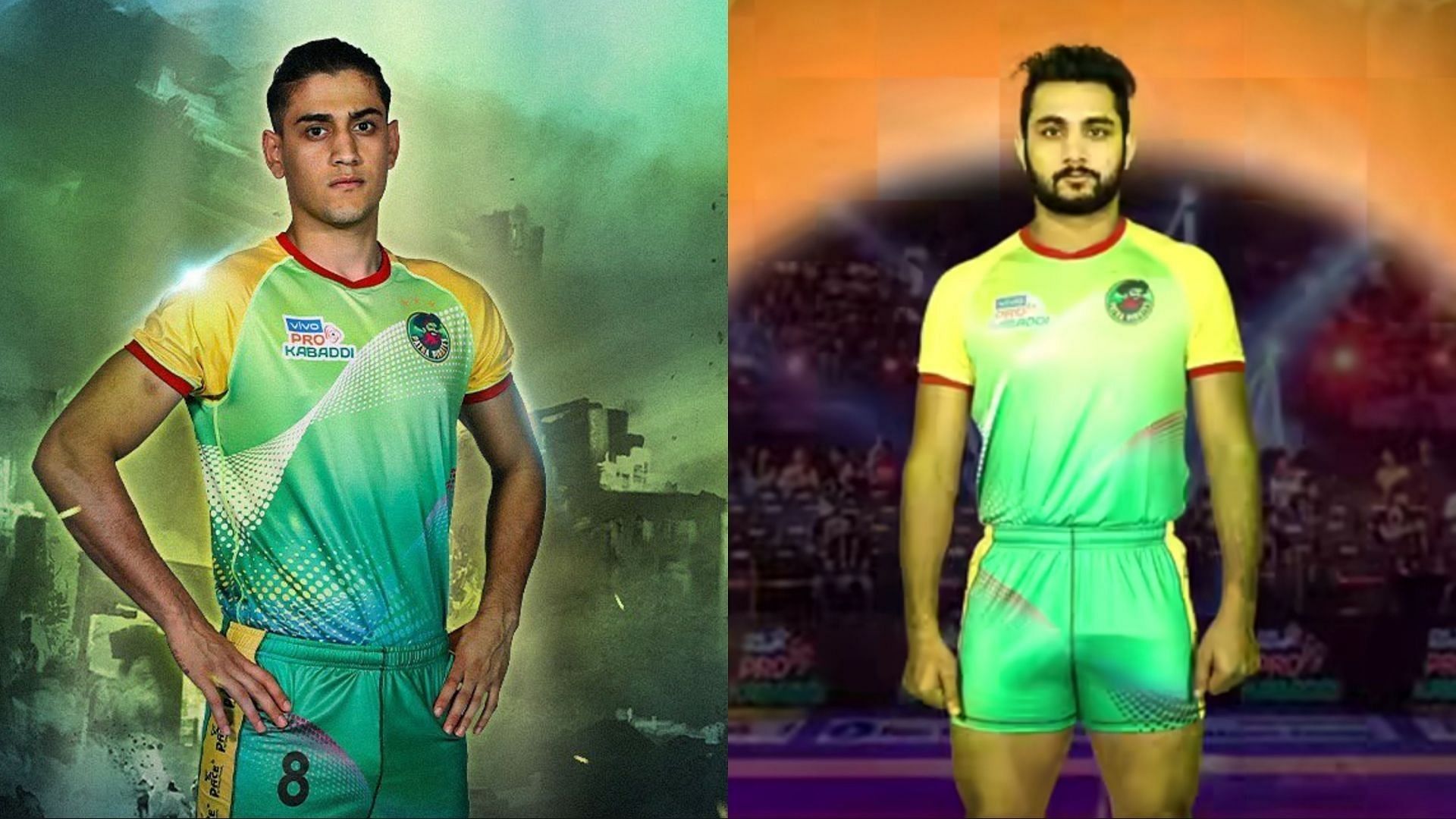 After the auction of the 9th season of Pro Kabaddi League, look at the best possible playing 7 of Patna Pirates

PKL 9: Patna Pirates, the three-time champions of the Pro Kabaddi League (PKL), have put together a very strong team for the ninth season. Patna retained most of the members of the runner-up team in the last season. However, he has let go of some experienced players. There has also been a change in the coaching staff of Patna. Rammehar Singh has left the team and Ravi Shetty has been made the new head coach of the team.

Sachin Tanwar was released by Patna, but has added him back to him by making a big bid in the auction. Let us know what could be the best playing seven of Patna this season.

These three raiders will be in the best playing seven of Patna Pirates in Pro Kabaddi League, PKL 9

Sachin Tanwar was bought by his old team Gujarat Giants, but Patna has included him again in their team using Final Bid Match (FBM). With 172 raid points in 17 matches last season, Sachin played an important role in taking Patna to the final. This season also he will be seen leading the raiding of Patna. Young Monu and Rohit Gulia will be present to support him. Both of them have the potential to be good support raiders. 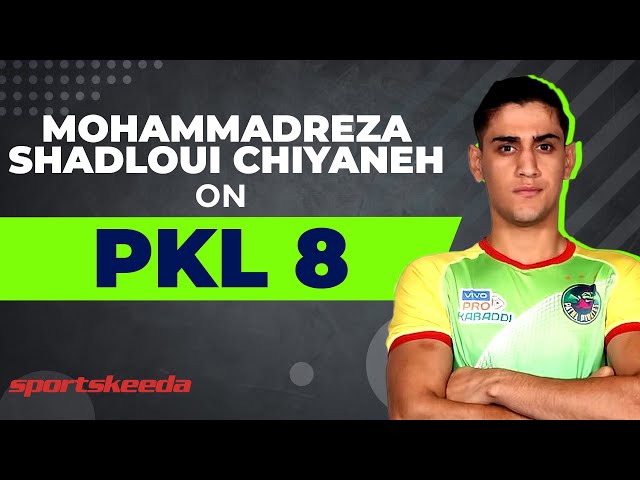 Neeraj Kumar and Sajin Chandrasekhar are sure to keep playing in the cover positions. Last season, Patna’s defense showed a very strong game. Due to the presence of all four defenders from last season, it looks like this season too Patna will be one of the teams with the strongest defence.

Previous Why does alcohol seem like a cigarette addiction, how to get rid of it So understand how many minutes of life are reduced by this, food addiction is like alcohol
Next Mausam Chaudhary created panic by dancing in the crowd of millions, people said – ‘This is the second dream’