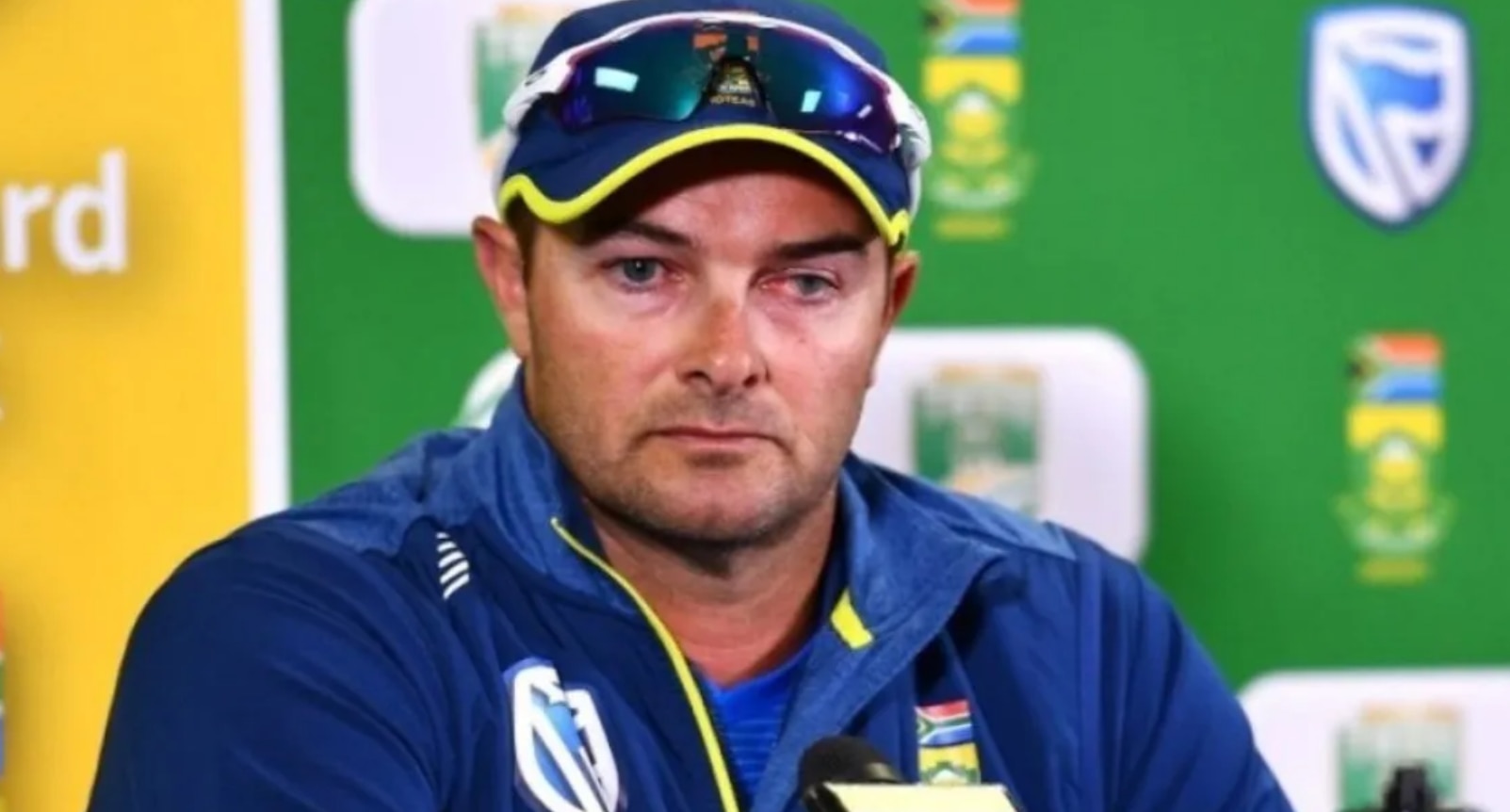 After the crushing defeat against India, the African coach created a stir with this statement, gave a warning before the T20 World Cup. Hindi News

After the crushing defeat against India, the African coach created a stir with this statement

South Africa’s head coach Mark Boucher has said that Australia’s pitches will suit their fast bowlers. Boucher said, ‘The conditions in Australia will be more favorable for our fast bowlers. We have got some good pace and bounce bowlers. So we need to maintain the aggression there. Boucher said after losing the three-match ODI series 1-2 on Tuesday, “I think there was not enough aggression in the last one-day match against India that we played.”

The South African team has been on tour since July. After touring the UK for the T20Is against Ireland and the long series against England, the team came to India to play six limited overs matches. Boucher said, “It is important to keep players fresh in T20s. We have come straight to India from a long tour of England, some players are also playing in the Caribbean league.

South Africa were bundled out for 99 during the loss in the third ODI.

Boucher said, ‘Keeping the players mentally and physically fresh will be important for the management and for me.’ Despite fielding a completely strong team, South Africa lost both the T20 and ODI series against India by an equal margin of 1-2. During the seven-wicket loss in the third ODI, the visiting team was bundled out for just 99 runs.

Previous iPhone 5G Support In India By December 2022 Only Work On These Models Check List | Good News for iPhone Users! From this date you will be able to use 5G service
Next Bombay High Court reserved verdict in the dispute between actor Salman Khan and neighbor, know what is the whole matter