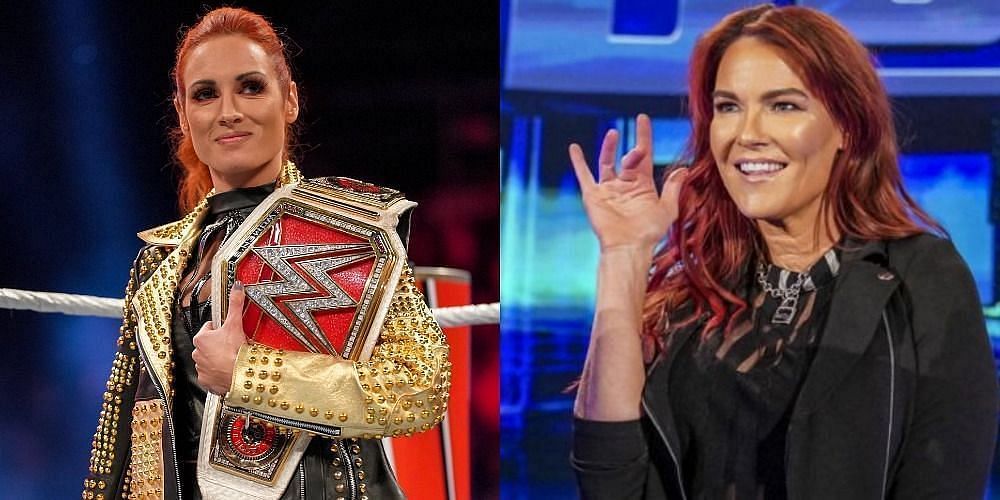 Becky Lynch and Lita competed for the Raw Women’s Championship at WWE Elimination Chamber 2022. Fans were eagerly waiting for this match. Fans got to see this match in Saudi Arabia. Both the superstars gave a great match to the fans as per the expectation of the fans. The match also ended well but in the end, Becky Lynch retained her championship. After the defeat, Lita became emotional and she shed tears. The fans also cheered Lita in a grand way at the end.

A few weeks ago, WWE officially announced the match between Lita and Becky Lynch. There were also special segments between the two superstars in the red brand. During this, Lita also attacked Becky Lynch. Lita claimed that she would end Becky Lynch’s championship run this time.