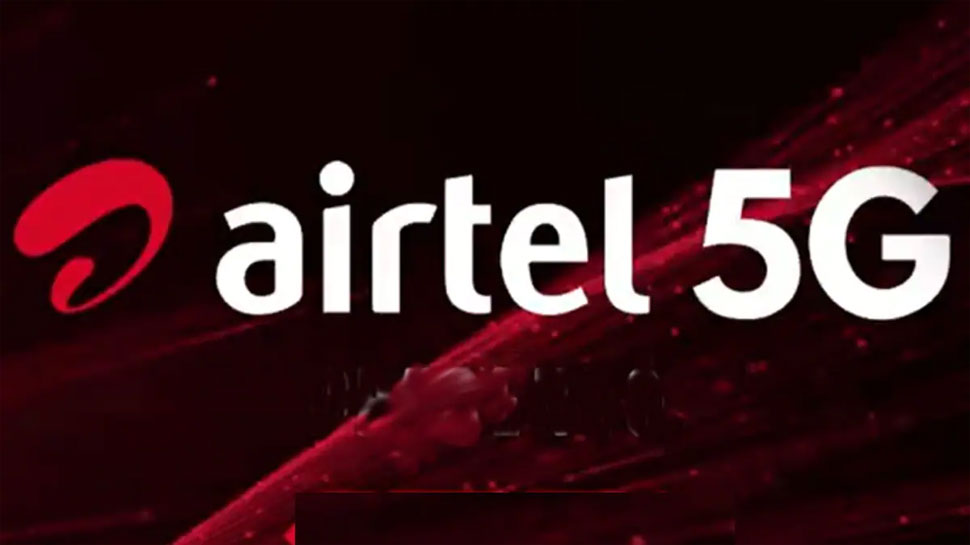 Airtel 5G Plans Price after 5G Launch in India Jio 5G airtel 5g plus price in india | Airtel 5G: You will have to pay this much for high-speed data, know the price of 5G plans

Airtel 5G Plans Price: 5G service has been recently launched in India (5G Launch in India) and private telecom companies, Airtel and Reliance Jio have also released their 5G service. Let us know that this service has been launched in limited cities and gradually it will be released in other countries as well. If you are an airtel user then we have big news for you. We are going to tell you how much money you will have to spend to use Airtel 5G, that is, how much will the Airtel 5G plans cost.

Airtel 5G Plus services have been released

For your information, let us tell you that the service of Airtel 5G has been released in the name of Airtel 5G Plus and at present this service has been launched in eight cities of the country. To use Airtel 5G, you have to be a resident of Delhi, Mumbai, Chennai, Bangalore, Hyderabad, Siliguri, Nagpur or Varanasi city. By March 2023, this service will be extended to most of the cities of the country.

Airtel 5G Plans will cost so much

Let us tell you that new and exclusive plans are not being launched regarding Airtel 5G. For the time being, Airtel 5G will work only on the old 4G plans, you do not need to take any separate recharge plan. Let us tell you that you do not even have to upgrade any SIM for 5G speed. All you need is a 5G smartphone and you must be in one of the cities where Airtel 5G is coming.

You can check whether 5G will work on your device or not by visiting the Airtel Thanks App.

Previous In the Syed Mushtaq Ali Trophy, this batsman of Team India is creating chaos, has not got a place in T20 World Cup
Next iQOO Neo 7 smartphone will come next week, will get strong camera with 120W fast charging