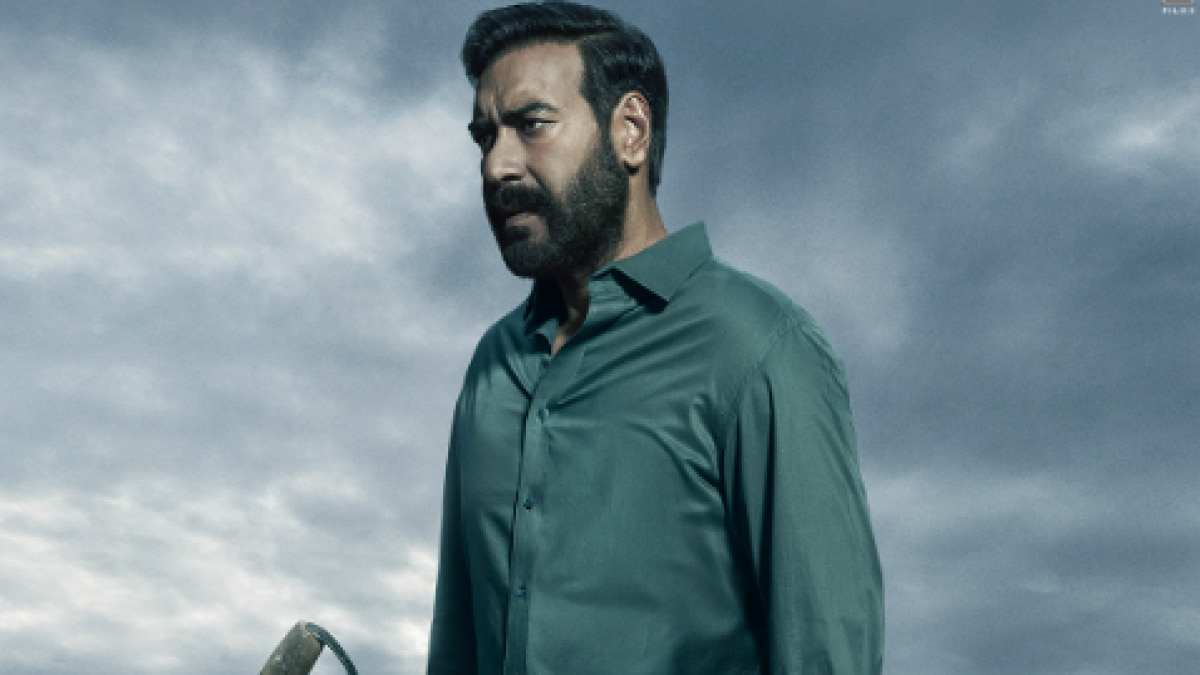 After the success of ‘Drishyam’, Ajay Devgan is going to appear with ‘Drishyam 2’. There is a lot of atmosphere about the film. That’s why a few days ago when the makers shared the recall teaser of the film, it went viral on social media. In this special teaser, the makers reminded the public of the whole story that happened in the first film. Recently, the first look of Akshaye Khanna from the film also came out. After Akshaye Khanna, Ajay Devgan has now shared his first look from the film. Excited to see the poster after reading this, right? Let’s see the poster without delay.

Ajay Devgan in Tough Look
In ‘Drishyam’, Ajay Devgan forced people to applaud in the cinema hall with his strong performance. Looks like history is about to repeat itself again. In the first look that Ajay Devgan has shared of ‘Drishyam 2’, he is seen in a very solid style. In the picture, Ajay Devgan is seen holding a shovel in his hands with a tough look.

While sharing the first look, he writes, ‘The question is not what is in front of your eyes. The question is what are you seeing. Meaning the more powerful the picture, the more powerful the caption. After reading this caption, I understood so much that like ‘Drishyam’, the dialogues of ‘Drishyam 2’ are going to be very cool. Seeing the first look only what the dialogue is, it seems that the fans are going to like the film a lot.

Akshaye Khanna’s entry in the film
Akshaye Khanna has been entered in Ajay Devgan and Tabu starrer ‘Drishyam 2’. Akshaye Khanna surprised everyone in the first look. In the poster, he appeared in a very serious look. Looking at Akshaye Khanna, it seemed as if he was trying to solve the mystery of a story. Sharing the look of Akshaye Khanna from the film, Tabu wrote, ‘The enemy often gives you a chance to defeat the enemy.’

After reading Tabu’s caption, it is believed that Akshaye Khanna will try his best to send Vijay Salgaonkar (Ajay Devgan) to jail in ‘Drishyam 2’. Directed by Abhishek Pathak, the film is releasing on November 11. Apart from Ajay Devgan and Tabu, Shriya Saran and Ishita Dutta will also be seen playing important roles in the film.

Previous The features and price of this lowest rated 5G mobile of Oppo will be known to the fans of this phone.
Next Microsoft accidentally leaked the new Windows 12 interface