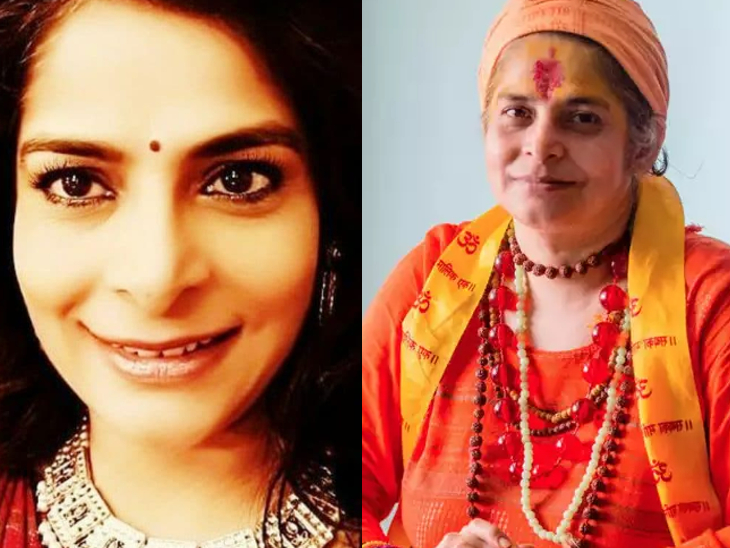 Akshay Kumar helped when he was battling money crunch in lockdown. TV actress Nupur Alankar quits showbiz, said- I sleep on the ground and eat at the same time

TV actress Nupur Alankar has now retired after being in the showbiz industry for 27 years. In an interview, the actress told that she had retired in February and since then she has been visiting pilgrimage sites continuously. Also Nupur told that her family has supported her in this decision.

Nupur retired in February
During a conversation with the Times of India, Nupur said, “I had retired in February. I am currently busy going to pilgrimage places and helping the needy. I have always been inclined towards spirituality and have been following this. So, it was only a matter of time to dedicate myself completely to spirituality. I am blessed to have Shambhu Sharan Jha as my Guru, who has changed the very purpose of my life.”

Quitting showbiz was a big step for Nupur
Nupur further added, “Leaving Mumbai and moving to the Himalayas was really a big step. Living in Himalayas will progress my spiritual journey. I have rented out my flat in Mumbai to continue my travel and basic expenses. I don’t know why people are thinking about me that I have taken this decision out of life. He also said that the lockdown has helped him a lot in getting detached from the industry.

Nupur is free from all bondage
Nupur also talked about her family, “husband and being free from the bondage of marriage. I didn’t even have to ask my husband. He knew what I was going to do, because it was about to retire,” she said. I spoke to him once. He left me free to take my decision and his family also accepted my decision. I wish Alankar the best. We are not together, but we have to part ways. No legal step has been taken.” Nupur was married to actor Alankar Srivastava in 2002.

There was no money for the treatment of mother in lockdown
Let us tell you, Nupur Alankar was battling with money crunch during the Kovid lockdown. Actually, Nupur needed money to get her mother admitted to the hospital. The actress’ friend Renuka Sahane took to Facebook to ask for Nupur’s help with her bank account details. After which Akshay Kumar went ahead and helped Nupur.

Nupur has adopted a simple life
Nupur is leading a simple life after retiring. The actress eats a papaya and an apple a day. He has only four pairs of clothes and one pair of slippers. Nupur tells that that is enough for her and she is not worried about her expenses as she has left it all to God.