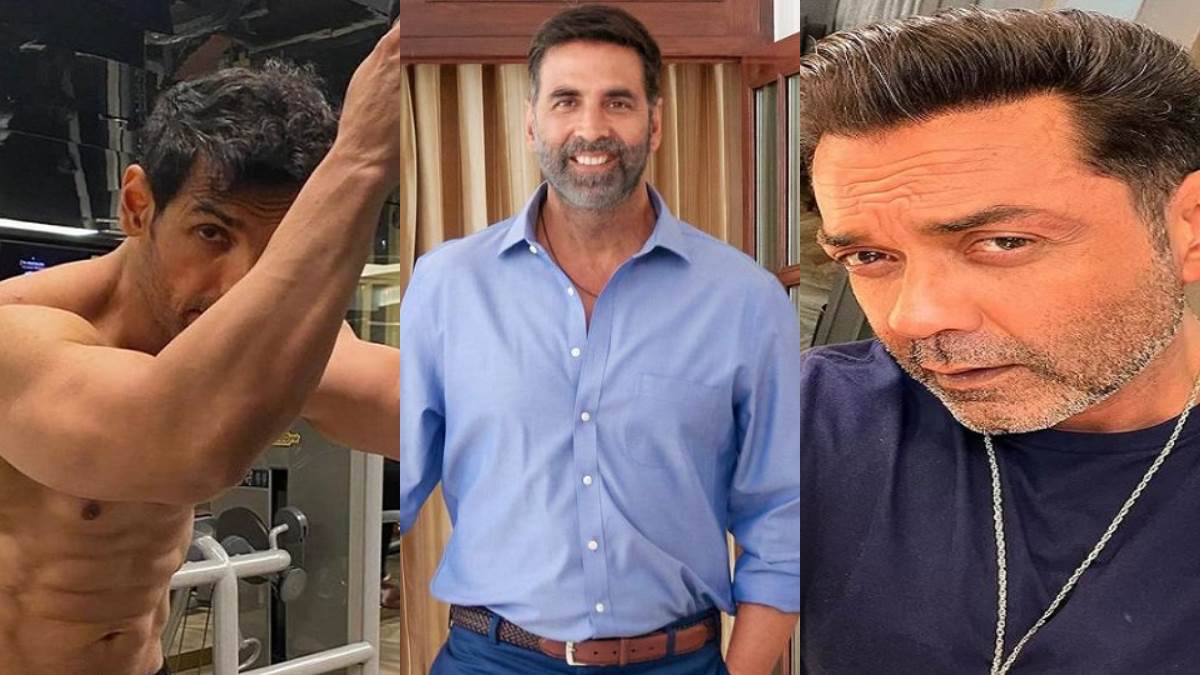 Working on the script of Housefull 5

The script of Housefull 5 is being worked on and Sajid Nadiadwala will be joining Akshay Kumar, John Abraham, Abhishek Bachchan, Bobby Deol and Riteish Deshmukh in this film. A source close to the film said, “Sajid Nadiadwala is working hard for the 5th part of the Housefull franchise. He wants all the roles to get equal justice. He is working on the story and the screenplay will be based on this idea. Housefull 5 will be a big film.

Sajid Nadiadwala is taking a personal interest in developing the story of Housefull 5. They want to take the film on the floors next year. Apart from 5 male actors, Sajid Nadiadwala is preparing to cast five female actresses. However, he has not yet decided the names of the actresses. At the same time, the curiosity of many has increased about it.

Akshay Kumar and Sajid Nadiadwala started Housefull in 2010. After this, four sequels of this film have been made so far. This will be the first time that so many veteran actors will be seen together in a film. Akshay Kumar’s film Ram Setu is also going to be released soon. She is very happy about this film. Apart from him, Jacqueline Fernandez and Nushrat Bharucha have important roles in this film. The new trailer of Akshay Kumar’s film will be released soon.