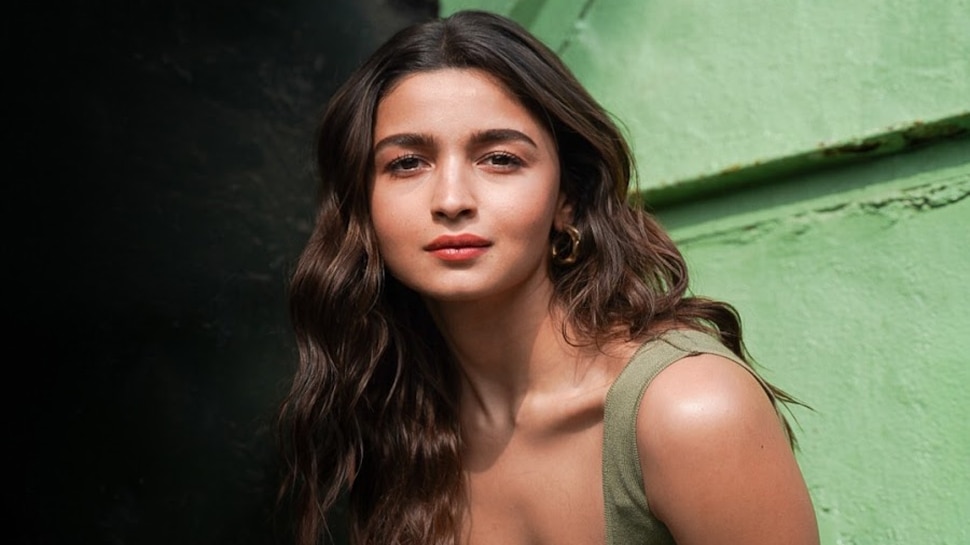 Alia Bhatt has shared these pictures on her Instagram account. In which she is wearing a pink color dress. She is posing with her hands on the railing. Alia is wearing golden rings in her ears and earrings of the same color. Let us tell you that Alia’s maternity looks keep becoming quite viral. Recently, Malaika Arora, who was called a fashion icon, also praised her looks a lot.

Let us tell you that Alia is very active on social media, while Ranbir Kapoor does not have any social media account. The actress often keeps on interacting with the fans through her posts and stories.

Back to work after delivery

According to many media reports, Alia Bhatt will not wait for a long time after delivery and will try to return to work as soon as possible. At the same time, her husband Ranbir Kapoor can take a break from work. In many interviews, Ranbir Kapoor has said that he is not taking any projects now and for the time being he will give full attention to the child.

Let us tell you that Alia Bhatt and Ranbir Kapoor were married on April 14, 2022. Both were married with much fanfare. The day after the wedding, the couple also shared pictures together for their fans. These pictures remained in trend for many days.