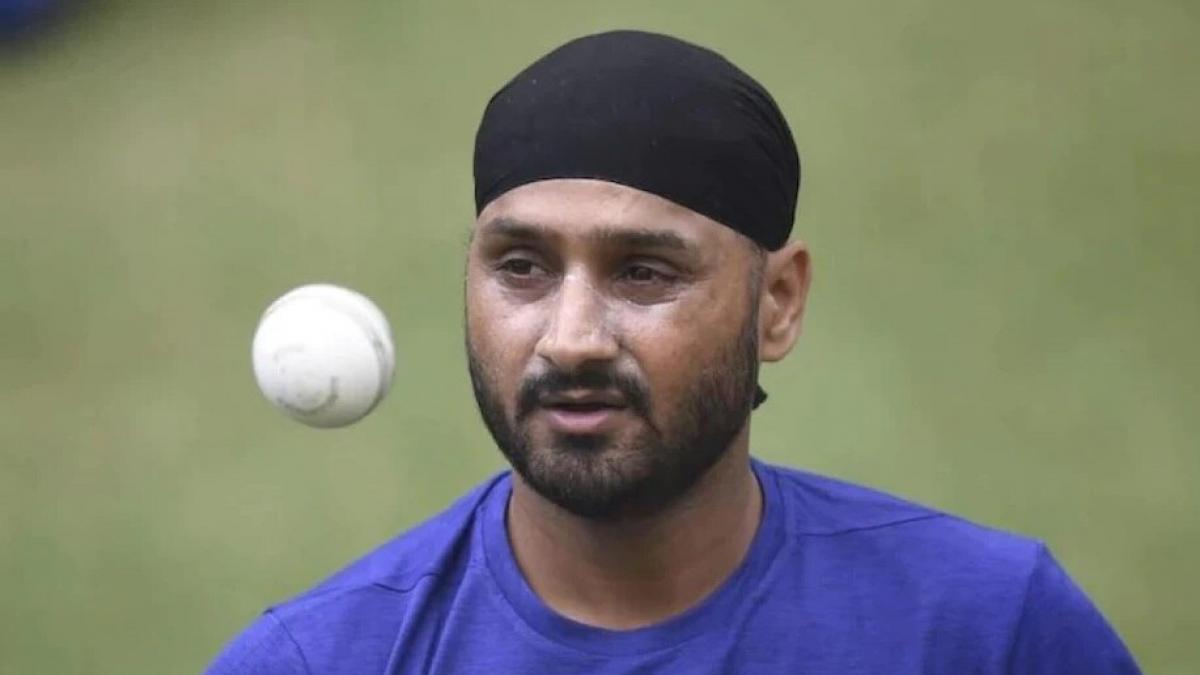 Former Team India cricketer Harbhajan Singh has accused Punjab Cricket Association (PCA) President Gulzarinder Chahal of illegal activities. Harbhajan has written a letter to the association appealing to raise his voice against Chahal. It is worth noting that recently Gulzarinder Chahal was also accused of conflict of interest. The head of a district unit has also complained about them before the Lokpal Justice (Retd) Inderjit Singh.

Harbhajan wrote, “For the last week or so, I have been receiving many complaints from cricket lovers and many stakeholders in Punjab that during the tenure of the current President, there are many illegal activities happening inside the PCA which is against transparency and spirit of cricket administration. is against. I have come to know that a complaint has also been lodged with the Lokpal in this regard.

Speaker taking all decisions himself: Bhajji

Harbhajan says that the PCA is trying to get around 150 members, who will also be eligible to vote. Harbhajan alleges that all these things are being done without the consent of his consulate or Apex Council. Harbhajan wrote, ‘These are against the constitution of BCCI, guidelines of PCA and transparency of sports bodies. To hide their illegal activities, they (Chairman) are not holding formal meetings of PCA and taking all decisions on their own, which shows their selfish mindset.

Bhajji is a Rajya Sabha MP

Veteran spinner Harbhajan Singh took retirement from international cricket in December last year. Harbhajan has now become a cricket expert as well as a commentator. He openly expresses his views on the issues related to cricket. Not only this, Bhajji has also entered politics and he was elected to the Rajya Sabha this year on an Aam Aadmi Party (AAP) ticket.

Harbhajan won many matches for Team India with his bowling. He also took a hat-trick against Australia in the historic Test match played at the Eden Gardens in Kolkata in 2001. Harbhajan was only 21 years old at that time and after that match Harbhajan Singh became an important part of Team India.

Harbhajan Singh was also a member of the 2011 World Cup and 2007 T20 World Cup winning team during his illustrious career. He played a key role in winning the 2011 World Cup by taking 9 wickets and in the 2007 T20 World Cup by taking 7 wickets. During his illustrious career, Harbhajan took 417 wickets in 103 Tests, 269 in 236 One Day Internationals and 25 wickets in 28 T20 Internationals.