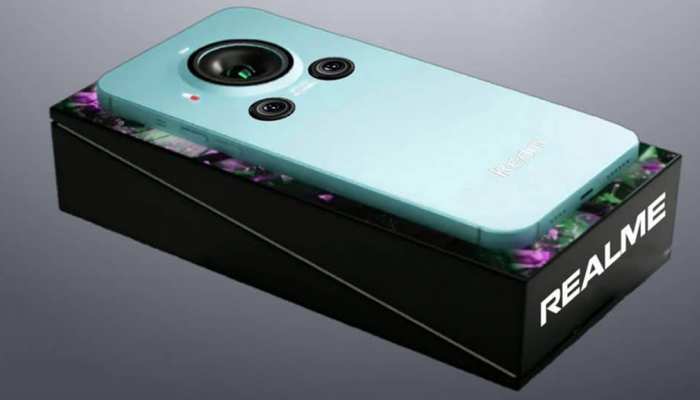 Amazing Smartphone of Realme coming to make hearts crazy, seeing the design will say- Uff! How cute are you… 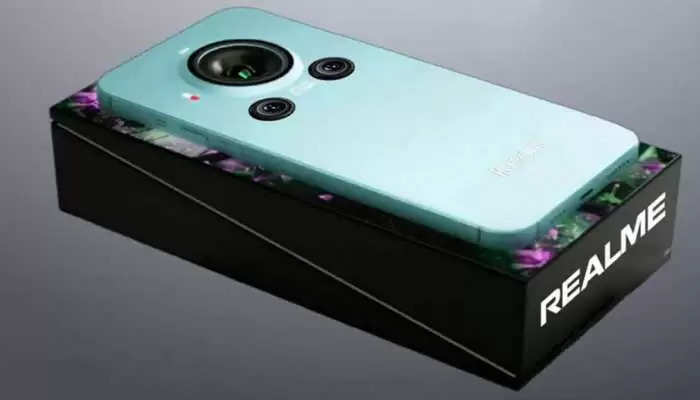 mobile news desk It is expected that Realme can launch Realme 10 series smartphones in a few weeks. In the initial launch of the series, the curtain will be raised from Realme 10 and Realme 10 Pro + 5G. Other models are expected to arrive later. A new report by Apples and tipster Sudhanshu Ambhore has revealed the color options as well as RAM and storage configurations for these upcoming devices. According to Sudhanshu, the Realme 10 will be available in Clash White and Rush Black colours. The base Realme 10 will have 4GB of RAM, but buyers will have the option of 64GB or 128GB of storage. On the other hand, the Realme 10 Pro+ 5G is expected to be released in Hyperspace, Dark Matter and Nebula Blue color variants. 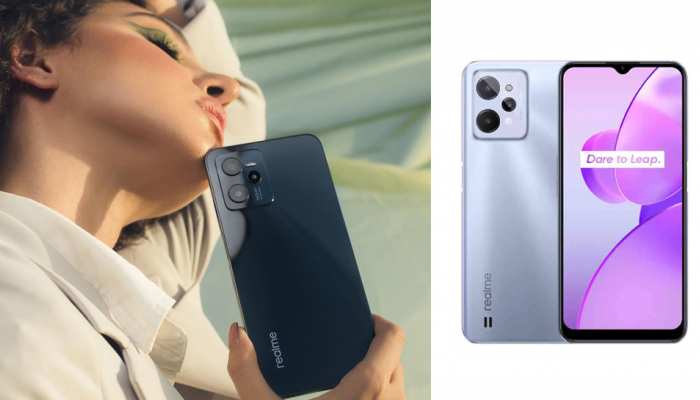 These are the same color options that are available for the Realme 9 Pro+. It will apparently be available in three variants: 6GB + 128GB, 8GB + 128GB and 8GB + 256GB. Previous reports have revealed that the Realme 10 will be powered by the MediaTek Helio G99 chipset. The chipset will house a 5000mAh battery that will support 33W fast charging. Apart from this, it is expected to have a dual camera system. On the other hand, the Redmi 10 Pro+ is expected to be powered by the MediaTek Dimensity 1080 chipset. More details are expected to emerge as we get closer to the launch. Let us tell you that Realme 9 Pro + is a very popular smartphone. It is certain that the phone will come with many updates.