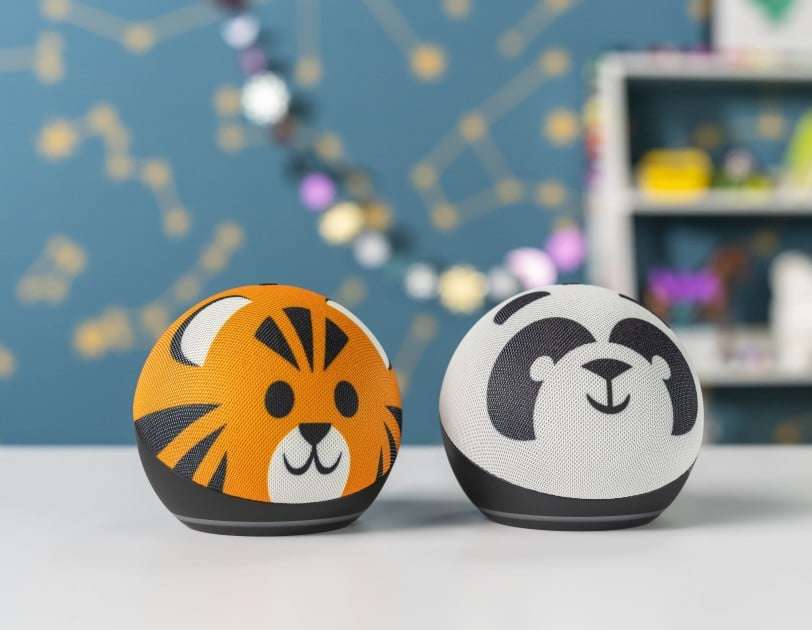 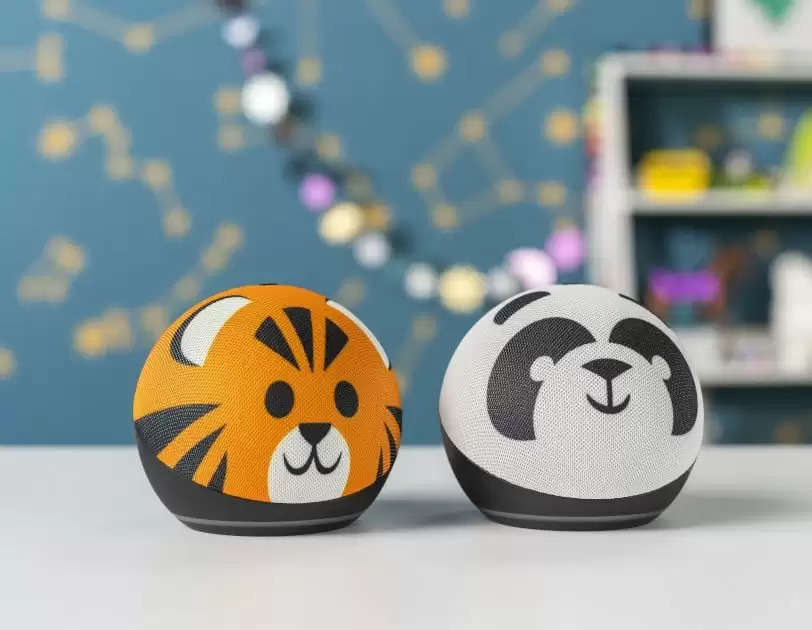 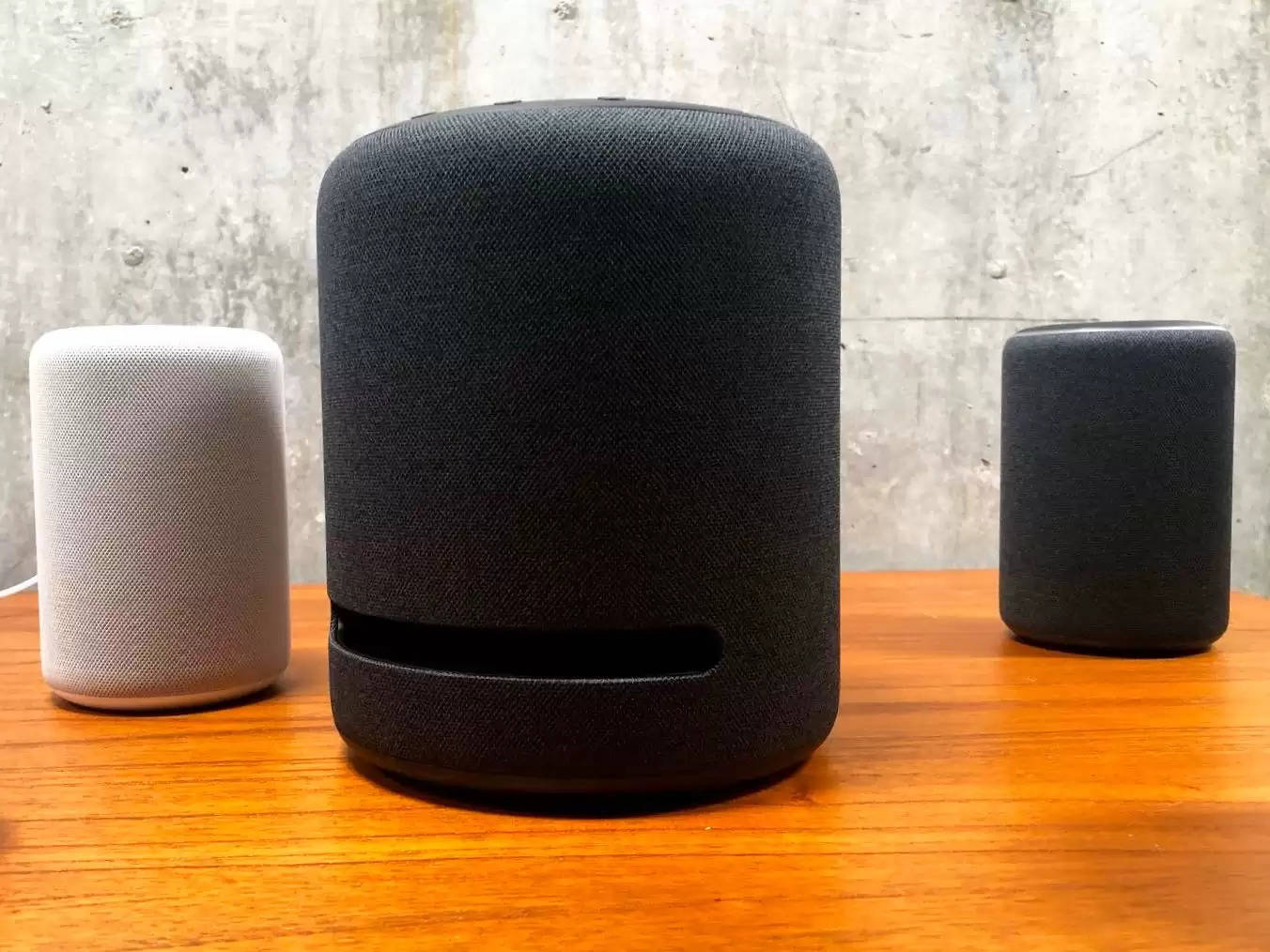 The new generation Echo Dot gets a new Dot display along with a digital clock, which is brighter and supports better resolution than the previous generation. In this, users can now see more information. In this, you will be able to see the details of the song’s title as well as the weather information etc. Amazon has launched the Echo Dot Kids smart speaker for kids, which has a unique design. Various artworks have been made on this smart speaker to entice children. It is offered in two designs Owl and Dragon. This smart speaker comes with Amazon Kids+ service, which has customized programs set for kids. All Amazon Echo Dot smart speakers have a temperature sensor, which captures the temperature of the surrounding environment. Not only this, it can turn on the smart fan when the room temperature rises. The company will make this new generation smart speaker available for sale from October 20. Wi-Fi connectivity is required to use this smart speaker. The Echo Dot (without the digital watch) costs $49.99 (approximately Rs.4,000). At the same time, the price of Echo Dot (with digital watch) is $59.99 (approximately Rs 4,800). At the same time, the price of Echo Dot Kids is also $59.99 (approximately Rs 4,800). All these smart speakers have been made available for pre-order globally from tomorrow i.e. 28 September.

Previous Germany Envoy Summoned For Calling Turkish President Erdogan A Little Sewer Rat
Next Seeing Vamika’s big eyes, the father knew, the daughter would grow up to be an artist