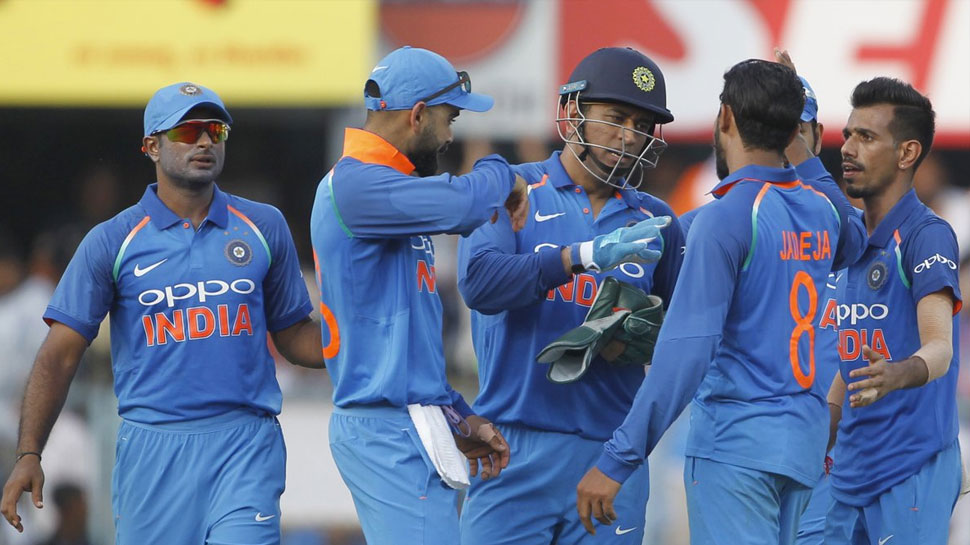 Ambati Rayudu vs Sheldon Jackson fight video Syed Mushtaq Ali T20 Trophy 2022 | Video: 2 Indian cricketers clashed with each other in the LIVE match itself, the umpire had to intervene

Syed Mushtaq Ali T20 Trophy: In the Syed Mushtaq Ali T20 Trophy, a match was played between the teams of Saurashtra and Baroda on Wednesday. This match was very high voltage and full of drama. During this match, two great players of Indian cricket clashed with each other. Both these players are one of the superstar players of IPL. The video of the fight between these two players is becoming quite viral.

clash between these two players

Sheldon Jackson and Ambati Rayudu clashed in the ninth over of Saurashtra’s innings. Jackson, playing for Saurashtra, was batting at that time, when Rayudu sled something about Jackson, which he did not like. During this, there was some tussle between the two players. When Jackson and Rayudu came close to each other, Baroda player Krunal Pandya and the umpires intervened.

Not yet got a chance in Team India

Sheldon Jackson made his first-class debut in 2011 and has been one of the most prolific batsmen in the domestic circuit since then. Sheldon Jackson has not got a chance to play in Team India yet. Sheldon Jackson has been a part of Kolkata Knight Riders (KKR) in IPL. He did a very good wicketkeeping in IPL 2022, but he was not able to show amazing with the bat. Scored only 23 runs in five matches of IPL 2022 at an average of 5.75.

Was abruptly retired during IPL 2022