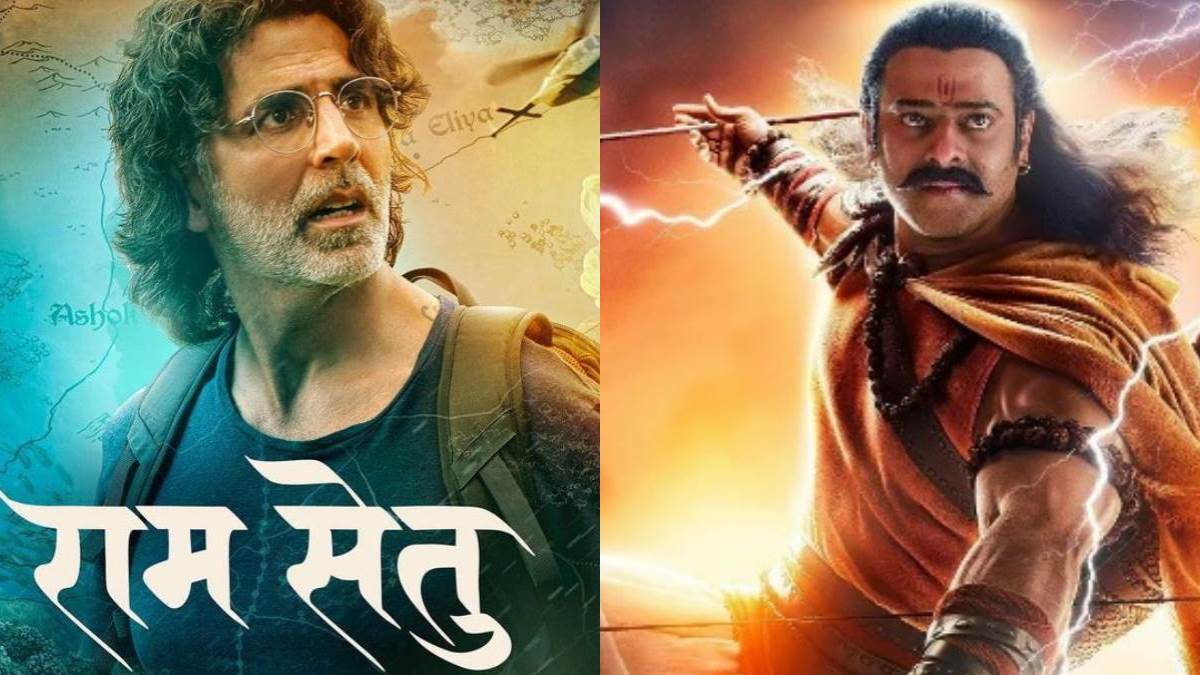 Amidst the controversy of Adi Purush, what did Om Raut say on Akshay’s Ram Setu, said- ‘As a devotee of Ram, I…’

New Delhi, Jnn. Pan India actors Prabhas, Saif Ali Khan and Kriti Sanon starrer film ‘Adipurush’ is currently in tremendous discussion. Recently the teaser of this film was released, since then this movie is in controversy. This controversy started with Saif Ali Khan Khan becoming Ravana, now it has reached Hanuman’s. People are questioning the getup and look of Ravana and Hanuman. At the same time, comparison of ‘Adipurush’ has now started with Akshay Kumar starrer film ‘Ram Setu’. At the same time, ‘Adipurush’ director Om Raut has given his reaction on this.

Om Raut has now given his reaction on the comparison of ‘Adipurush’ with ‘Ram Setu’. He said, ‘Ramayana’ is our history. At the same time, being a devotee of Lord Ram, I am very happy that it has been shown in the film ‘Ram Setu’ that whatever happened is not just a story. This film will tell the world and our coming generation that Ramayana is our history and not just any religious story. He further said, ‘I had also told Akshay about Ram Setu that I feel proud about this film. This will show everyone that we have Ram Janmabhoomi, Panchavati and Ram Setu.

Also read: Air Force Day 2022: The might of the Air Force shown in these Bollywood films, read the full news

‘Ram Setu’ and ‘Adipurush’ are associated with Ramayana

Let us tell you that Akshay Kumar’s film Ram Setu will be released on Diwali this year. In this, actress Jacqueline Fernandez and Nushrat Bharucha will be seen in lead roles with him. Let us tell you that both these films ‘Ram Setu’ and ‘Adipurush’ are related to mythology and Ramayana. At the same time, now social media users are comparing ‘Ram Setu’ with ‘Adi Purush’.

Previous Infinix launches 5G smartphone, will get 50MP camera with 7GB RAM
Next Signal comes with WhatsApp feature, photos and videos will automatically disappear in 24 hours