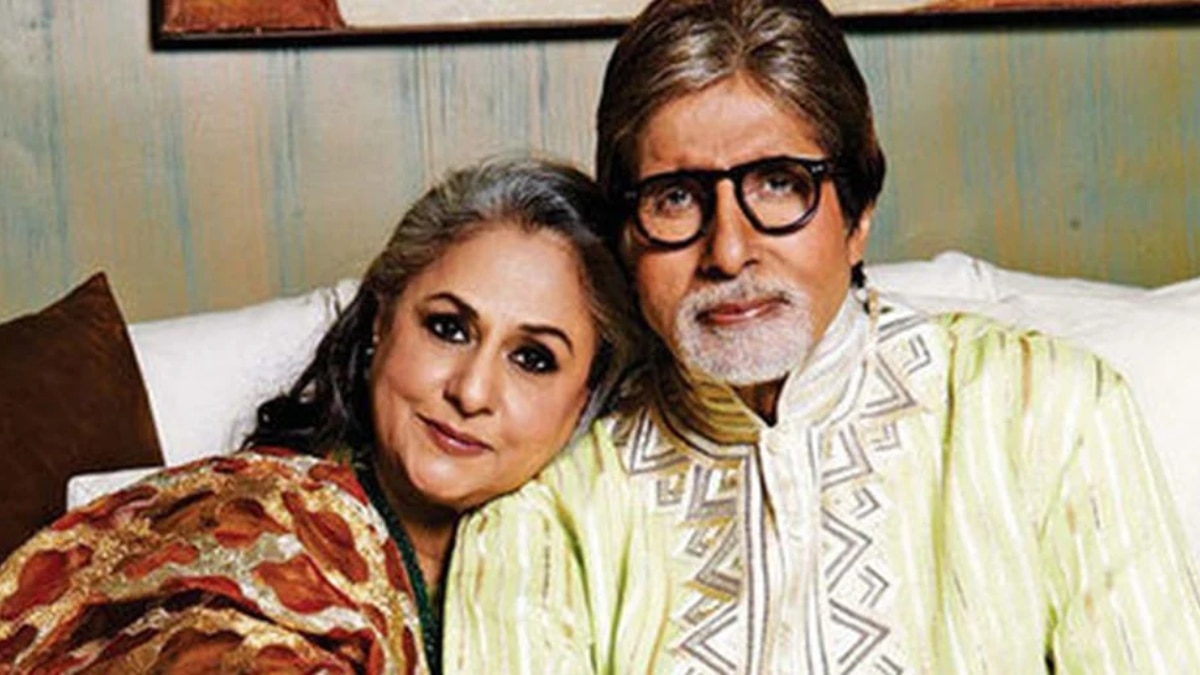 Actress Jaya Bachchan is in a lot of headlines these days. On Amitabh Bachchan’s birthday episode, Jaya is about to attend the KBC show with Abhishek. But even on the podcast of her granddaughter Navya Naveli Nanda, Jaya was seen talking a lot about Amitabh. Jaya told how Amitabh is a father. When did he start taking care of the children?

care of children alone
Talking in the third episode of Navya Naveli Nanda’s podcast ‘What the Hell Navya’, Jaya Bachchan told that Amitabh has become a better father after the marriage of his daughter Shweta Bachchan. The third episode of the podcast was based on desi parents slapping and kissing their children. Who shares the most things with each other in the family? Navya said on this matter that I share most of the things, so my name is Raju Reporter also. Whatever happens in my heart, I say everything.

Jaya did not like this thing. Opening a big secret about Amitabh, she said – Nana has become the most active parent since your mother’s marriage. Before that I was doing everything alone. On this, Navya also covers up and says – Yes, probably because as we grow up, they must have felt that they are missing a lot. So now they are doing all those things with us. Jaya also agrees on this matter. Jaya agrees with Navya’s words, Jaya says- Yes absolutely.

Jaya will be seen sitting on the hot seat in front of her husband Amitabh Bachchan along with son Abhishek Bachchan in the KBC show on October 11. Where she is also going to make many revelations. At the same time, seeing the Bachchan family together in the episode will be no less than a treat for the fans.