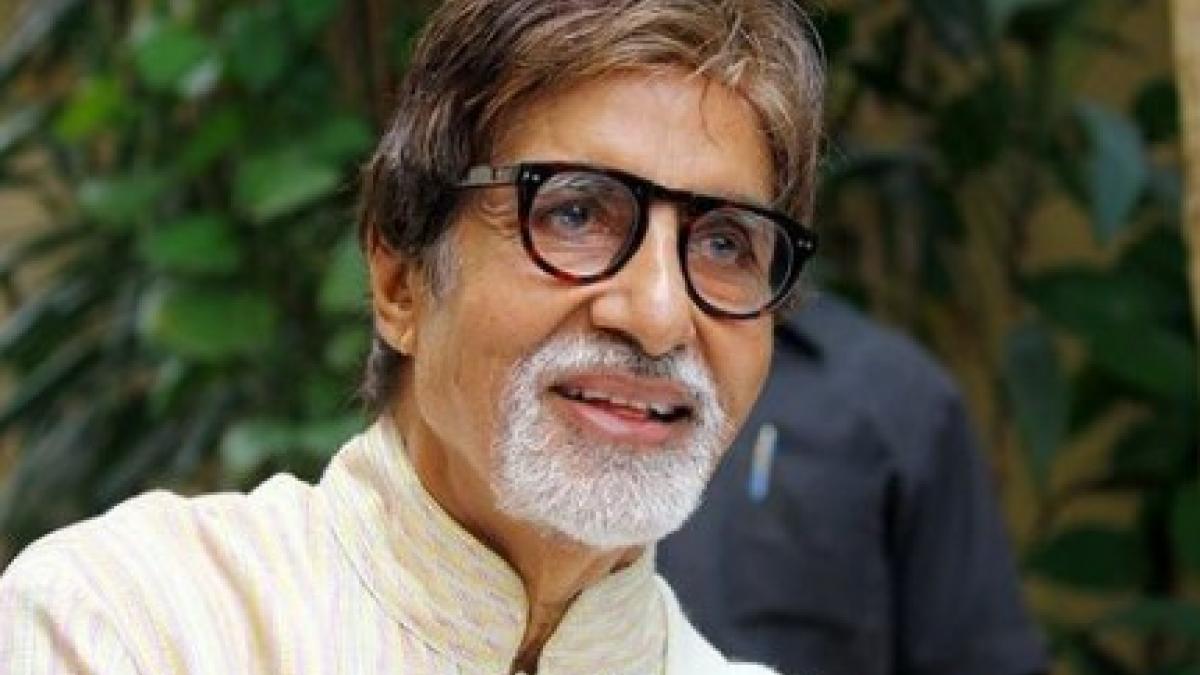 Amitabh Bachchan, the megastar of the century, is celebrating his birthday on October 11. For the fans of Big B, this day is no less than a festival. Amitabh Bachchan also surprised him by taking care of his fans. Big B met his fans standing outside Jalsa at midnight, took everyone’s greetings and thanked them.

Amitabh met fans
Hundreds of supporters started gathering late night at Jalsa. Some had a cake in their hand and some had a banner in their hand. People were speaking dialogues of Amitabh Bachchan. Some fans were humming his songs. However, no one had any idea that the superhero would come out of his house and meet the people. Fans celebrated the birthday of the superhero by cutting a cake outside Jalsa. To join the joy of his fans, Amitabh Bachchan himself came outside the bungalow and accepted the greetings of his fans.

Big B’s video of meeting fans outside Jalsa is going viral. Amitabh Bachchan was accompanied by his daughter Shweta Bachchan. Seeing this love of the fans for her father, Shweta had a big smile on her face. Fans were also very happy to see Amitabh Bachchan. Everyone wanted to capture Big B in their camera. Amitabh Bachchan is trending on social media on October 11. What celebs and what fans, everyone is wishing their favorite Big B a happy birthday.

In fact, there are crores of fans of Big B in the world. But he has an auto driver fan who is different. The name of this fan is Satyavan Geete. Satyavan is an auto driver. Every year on the occasion of Big B’s birthday, Satyavan decorates his auto rickshaw with flowers. Puts Amitabh Bachchan’s photo on the auto all around and writes congratulatory messages for him. According to Satyavan, 3 years ago, Bachchan sahib has also traveled in his auto rickshaw. On October 11 too, Satyavan reached outside Big B’s Jalsa bungalow in Juhu with an auto. There he celebrated his birthday by cutting the cake of Bachchan sahib and distributed the cake to the people.

It is also imperative for Amitabh Bachchan to see such fanfare of fans. For years, they have been entertaining people. Even today at the age of 80, Amitabh is super active. Amitabh’s journey is an inspiration for every new artist.