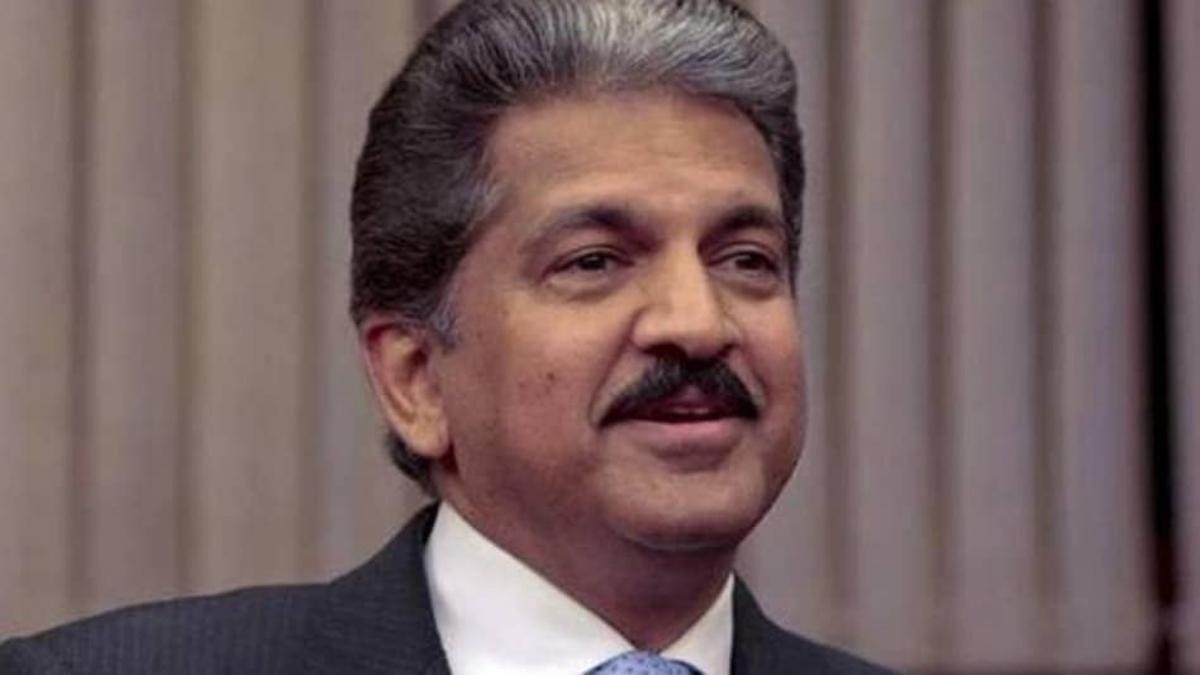 Anand Mahindra got the name of his new Scorpio N: My lal Bheem tutc

Anand Mahindra, the veteran Indian industrialist and chairman of Mahindra & Mahindra (M&M), who is in the news for his posts on social media, has finally come true. Now you must be thinking that what was the intention of the owner of such a big company, then let us tell you that he had bought his own company’s Scorpio-N for himself in the past and on the day of its delivery, he tweeted. A new name was asked for it. On Monday, he finally finalized the new name of his new vehicle.

Not Scorpio, Mera Lal Bheem
Anand Mahindra announced the final name for his new Scorpio-N on his Twitter handle. The chairman of Mahindra Group wrote in his tweet that he has got a new name for Scorpio. He said in a tweet, ‘There was no competition left in this. Bheem is the winner, my Lal Bheem…thanks for the suggestion.

Two names were shortlisted
Mahindra & Mahindra Chairman Anand Mahindra said in a tweet that after asking for name suggestions for his new Scorpio-N, he was suggested thousands of names for it. But two of these names were shortlisted. One of them was named Bhima (BHEEM) and the other was Scorpion (BICCHU). More than 77,000 users gave suggestions for both these names. But finally the name was finalized through a poll and the winner was ‘Bheem’.

Bheem’s name stamped in the poll
Anand Mahindra has also shared information about the poll conducted for both the shortlisted names in his tweet. While thanking all the Twitter users who gave his suggestions, he told that according to the poll, the final name Bhima has been stamped. In this poll, 77.1 percent of the people had voted for the name Bhima. Whereas 22.9 percent of the people had cast their vote for the name Scorpio. That is, Bhima won in this case by a big margin.

Delivery was on 7th October
It is worth noting that on 7 October itself, Anand Mahindra was given the delivery of his new Scorpio in red color. By posting a picture of him taking the keys of the SUV, he had asked people for suggestions for a new name. He wrote in the tweet post that ‘Big day for me, got my Scorpio-N. It needs a good name… Suggestions welcome!’ It is worth noting that a few months back Mahindra & Mahindra has launched this SUV. The price of this vehicle starts from Rs 11.99 lakh and goes up to Rs 23.90 lakh.

Previous Nayanthara Vignesh Shivan in trouble after become parents of twins Tamil Nadu government look into this matter
Next This powerful phone of Vivo will be launched soon, many great features can be found with fast charging support