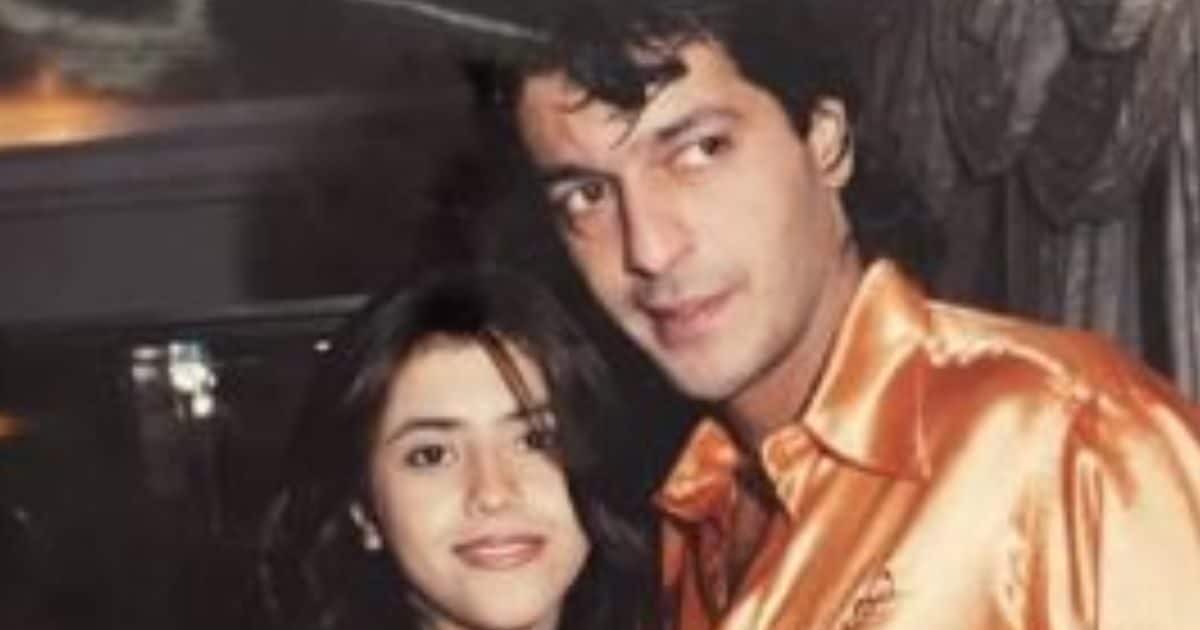 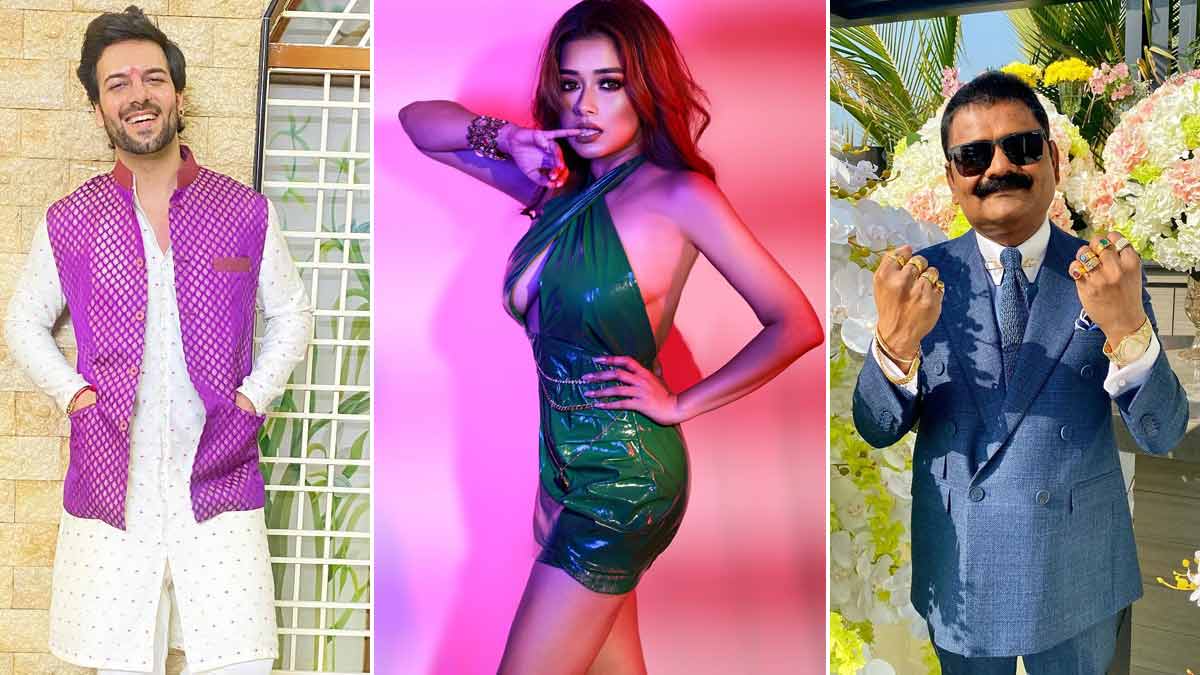 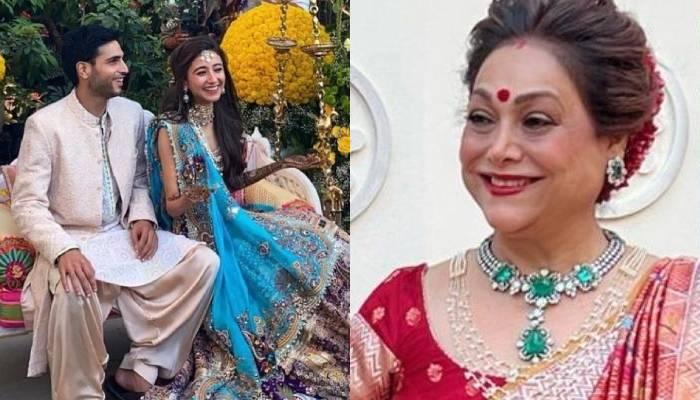 Indian weddings are all about good food, great music and lots of fun. And when it comes to the marriage of a member of the Ambani family, it is natural to be discussed vigorously. Anmol Ambani, the elder son of businessman Anil Ambani and Tina Ambani, is ready to marry his longtime girlfriend Krisha Shah today i.e. on 20 February 2022. Before that, let us show you glimpses of their haldi ceremony. 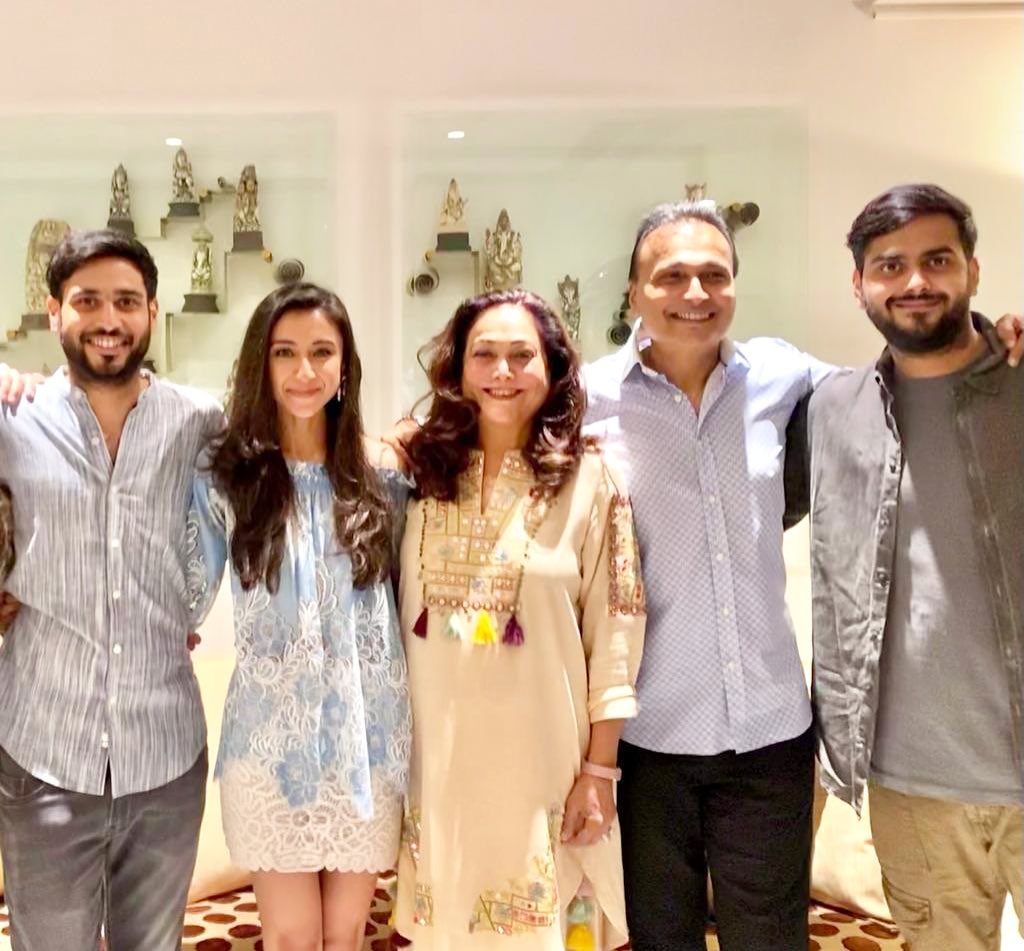 A few days ago, Tina Ambani’s niece Antara Motiwala shared glimpses of her brother’s wedding. The bride Krisha Shah wore a green sari style lehenga, which she paired with an embroidered blouse. Anmol, on the other hand, opted for an off-white kurta-pyjama and a Nehru jacket. 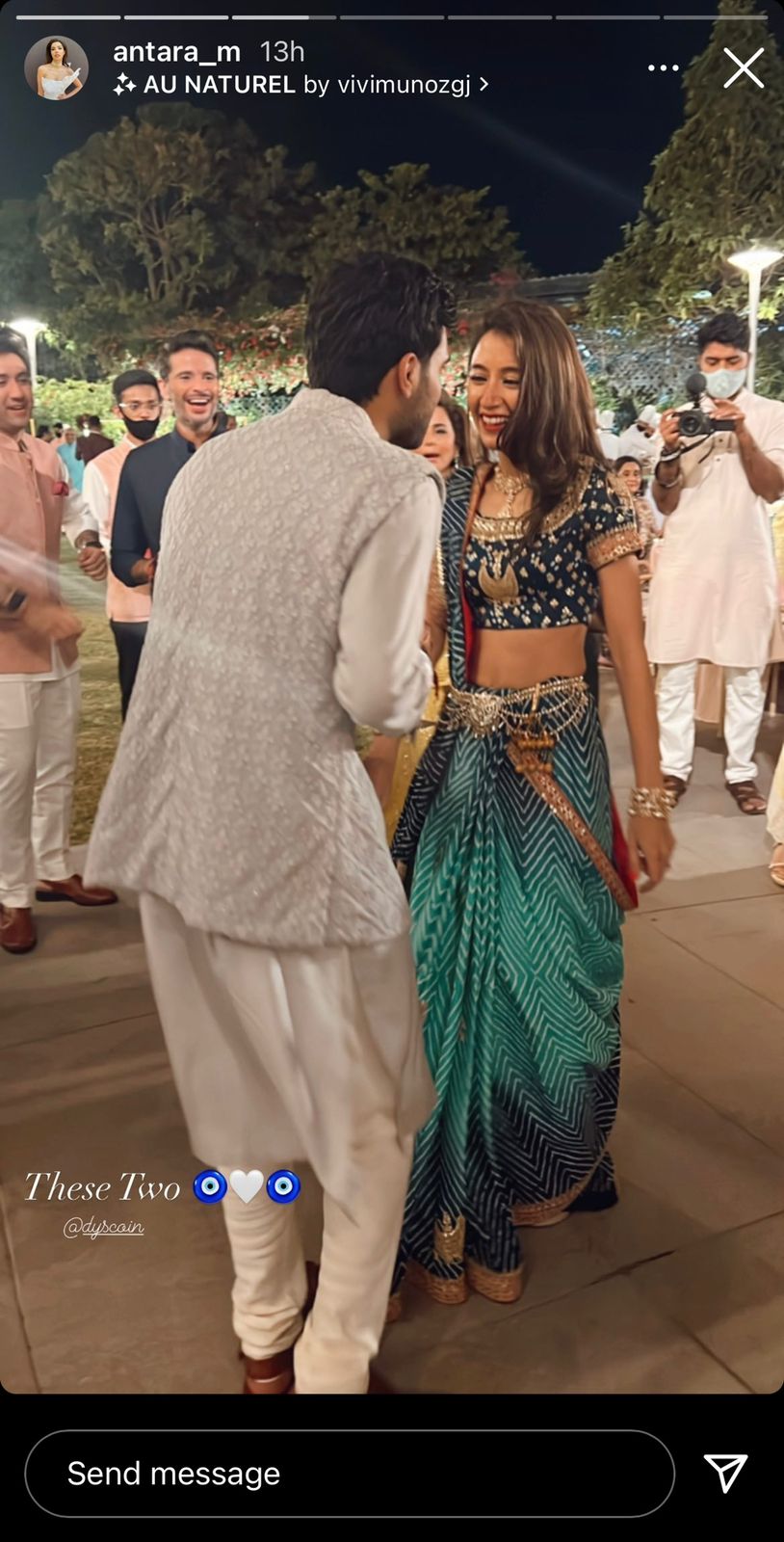 In another video shared by Antara Motiwala, we can see that Anmol Ambani and Krisha Shah with their family members are standing in front of the temple of their house. The to-be groom, Anmol, had carried his future wife Krisha in her arms, and she was blushing during this time. While sharing the video, Antara wrote on it, “#MereBhaiKishaadi.”

Tina Ambani and Anil Ambani’s son Anmol Ambani’s Haldi Ceremony took place on 19 February 2022. During this, the groom’s mother Tina surprised everyone with her look. She was looking very beautiful in red color saree. In another video, Anil Ambani and Tina Ambani are showing Krisha’s mehendi on the hands of their son Anmol.

We have also found some videos of bride Krisha’s haldi and chuda ceremony to be held. On 19 February 2022, the family of Anmol Ambani’s bride Krisha Shah had organized the Haldi ceremony. Krisha’s sister Nriti Shah took to her Insta story to share a glimpse from their Haldi ceremony. In the video, we can see Nriti having a sweet conversation while applying turmeric to her sister Krisha. The bride-to-be, Krisha wore a blue salwar suit, while her sister wore a yellow anarkali suit. Watch video here.

Nriti Shah had also shared some more pictures from the haldi and chuda ceremony on her Insta story. In the pictures, we can see beautiful decorations and rasam-related items placed there, including a chooda basket, a bowl of water with turmeric and rose petals. Krisha looked gorgeous at her chooda ceremony as she wore a pink and white kaftan suit and accentuated her look with floral jewellery. On 18 February 2022, Anmol Ambani and Krisha Shah completed their Mehndi ceremony. Some pictures of this were also revealed. The bride in the photo looked gorgeous in her mehendi outfit with hennaed hands and a million-dollar smile, while groom Anmol Ambani looked handsome in a pastel-colored sherwani suit. See here glimpses of Mehndi.

Well, we are waiting for Anmol Ambani and Krisha Shah’s wedding pictures. So how did you like Tina Ambani’s look? Do tell us by commenting, as well as if you have any advice for us, then definitely give it. 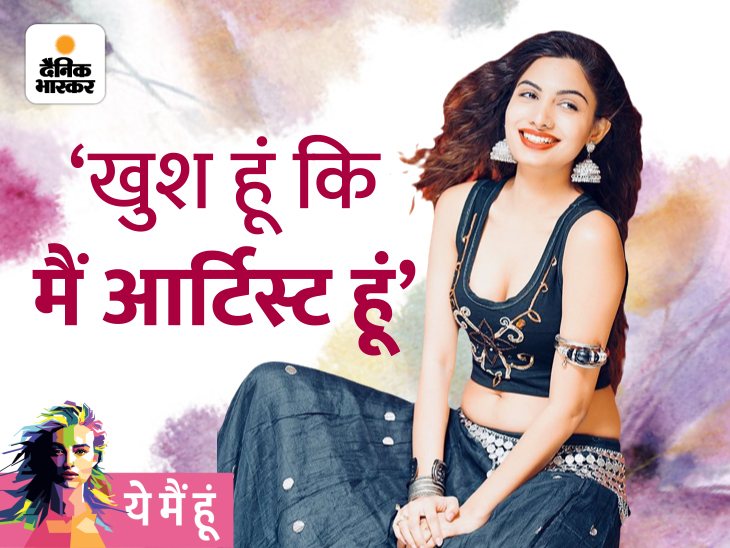