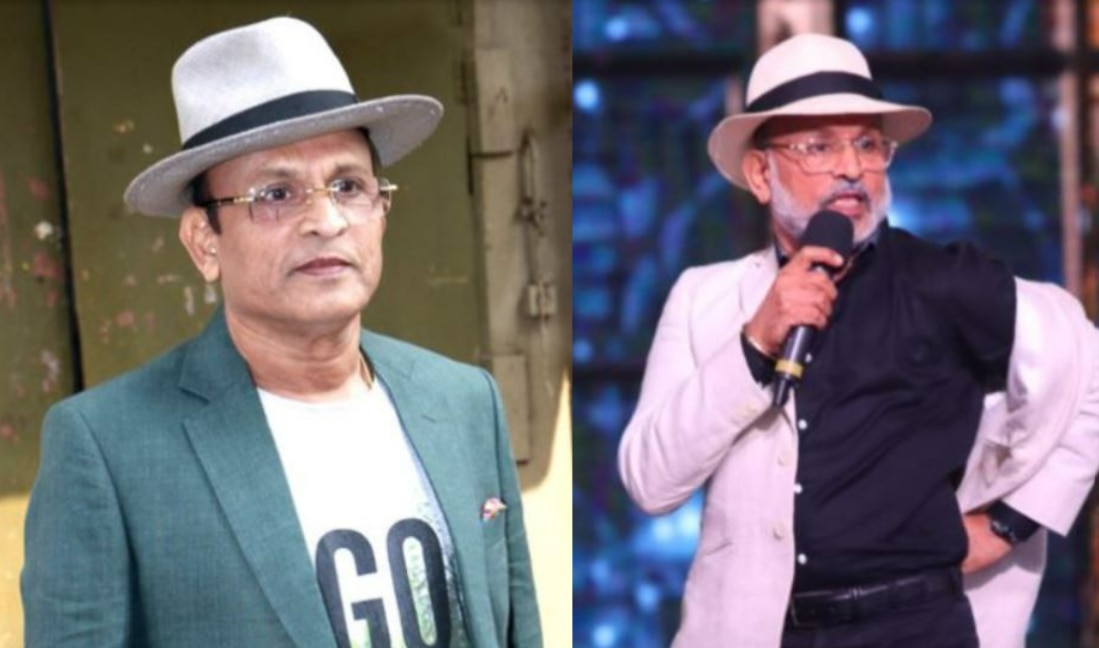 new Delhi: The artist is the one who makes the audience laugh if he does comedy, if people cry then people can’t hold their tears and if he becomes a villain, then the audience hates him. This is what is called the beauty of an artist. But does every actor who appears on the screen have the power to engage the audience with him? The answer is no… but there is an artist who, if he is determined so that no one can shake him with his intentions.

Annu Kapoor went through a lot of trouble

Actually, here today we are talking about Annu Kapoor. All-rounder, outspoken, lively and every hearted, Aziz Annu Kapoor, despite all the difficulties of his life, achieved the position in the world of acting, which every artist dreams of. The family was facing financial difficulties. 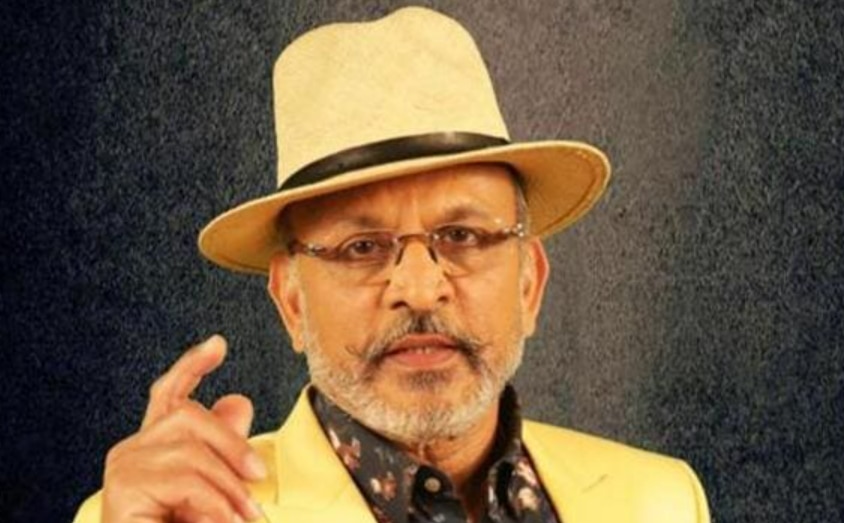 His mother was a school teacher and father ran a Parsi theater group, due to which he often had to travel from city to city to perform street plays. However, this work does not generate enough income to meet all the needs of the household.

Had Annu Kapoor not been the best actor today, she would have been an IAS officer. Actually, he had been dreaming of becoming an officer since childhood, but financial troubles strangled his dream. To help the family, he started setting up tea stalls along with studies. Apart from this, he did many small things like selling churan notes and selling lottery tickets, so that somehow the livelihood of his house would continue.

An actor’s seed was sown inside Annu Kapoor when he saw his father doing theatre. Later he also became a part of that theater group and he also took admission in National School of Drama, Delhi. Initially, at the age of 23, he played the role of a 70-year-old man in one of his plays. He presented this character with so much enthusiasm that the entire hall reverberated with applause.

From here a new turn came in the life of Annu Kapoor and with this character her luck also turned. Actually, filmmaker Shyam Benegal was also included in the line among those who saw his play. Annu Kapoor’s own dialogue is ‘Diamond does not know its own value, its value is known to the jeweler or the king’. Just now you understand that this line has been written for Annu Kapoor only, because Shyam Benegal had understood the value of Annu Kapoor. 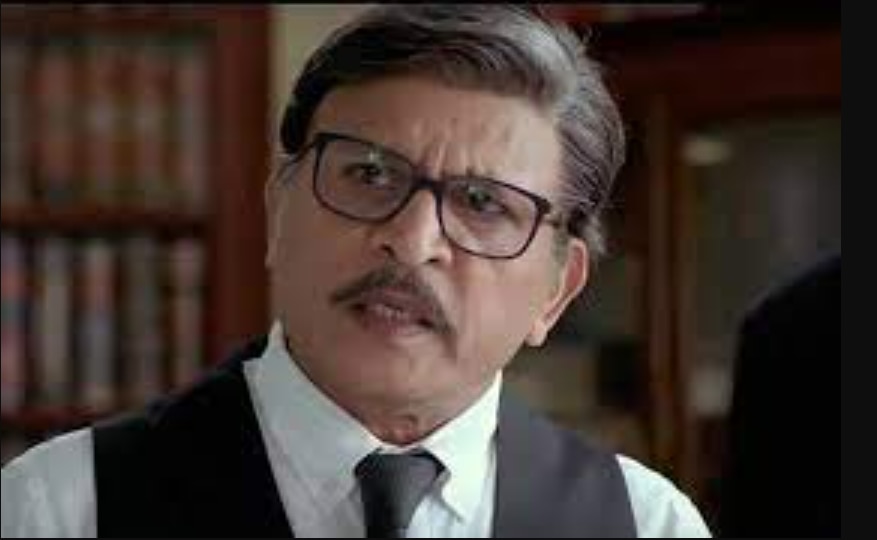 After watching this play, Shyam Benegal wrote a letter in praise of Annu Kapoor and called him to meet. In the very first meeting, he cast Annu in his film ‘Mandi’. It was from here that Annu Kapoor’s fate took such a turn that her career got wings.

Even though Annu Kapoor’s childhood dream of becoming an IAS officer has not been fulfilled, but today Annu is one of those actors in the film industry, whose films become hits just by being in the film. Although, it is not that any film of Annu Kapoor has not flopped, but even in the midst of the failure of the film, Annu Saheb definitely got his acting iron.

Today Annu is celebrating his 66th birthday with his family and friends. Our very best wishes and congratulations to him.