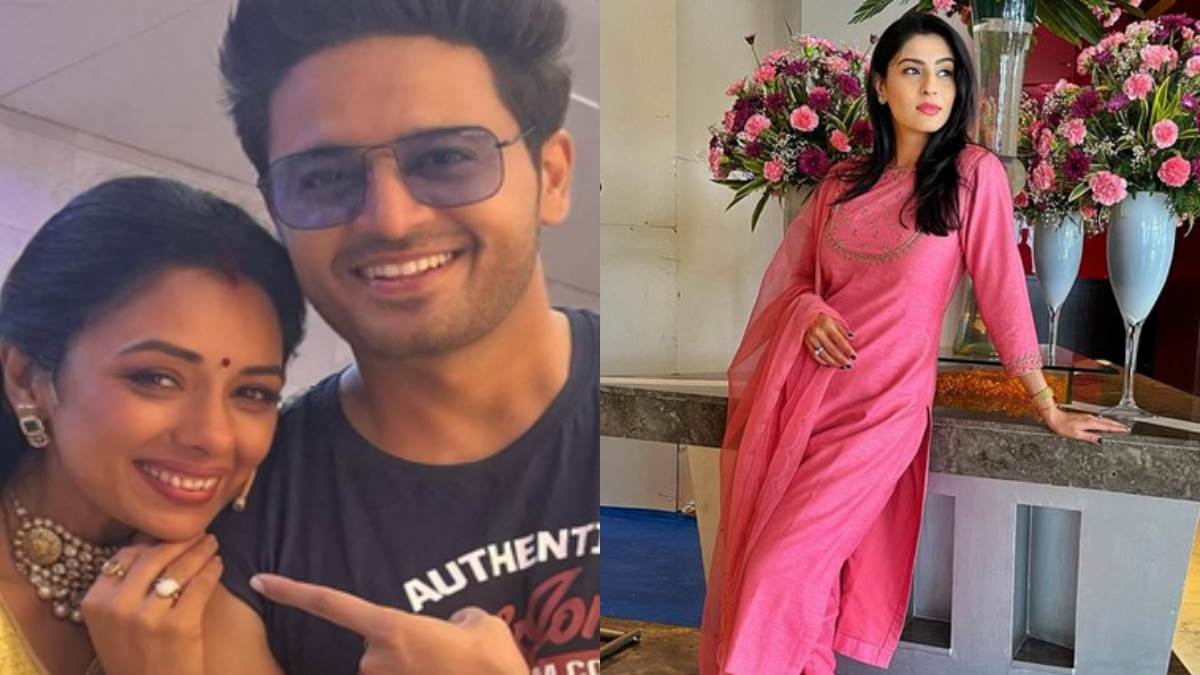 Anupama’s sister-in-law Barkha lifted the T-shirt in front of the mirror in the makeup room, the bold style of the actress caught on camera

TV’s most popular show Anupama has been in the TRP list for the last two years. Talking about the latest update of the show, the difficulties in Anupama’s life have not diminished after her marriage to Anuj.

New Delhi, Jnn. TV’s famous show ‘Anupama’ remains the favorite of the audience these days. People’s craze about this show is such that along with its story, the audience also wants to know more and more about the personal life of its stars. At the same time, the stars also stay connected with the fans through social media. In such a situation, now a video of actress Ashlesha Sawant, who plays Barkha in ‘Anupamash’, is going viral on social media. In this video, Ashlesha has surprised everyone with her boldness. Watch the video here…

Ashlesha Sawant, who plays the role of Anupama and Anuj Kapadia’s sister-in-law Barkha, is very active on social media. She often stays connected with fans by posting her latest pictures and videos. Meanwhile, once Ashlesha’s video is surprising everyone on the internet. The actress herself has posted this video on Instagram. This video of Ashlesha has been recorded from her make-up room. In this video you can see Ashlesha is seen in front of the mirror in the makeup room. In this video, she is seen flaunting her flat belly in front of the camera by raising her T-shirt in the mirror. In this video, the bold look of the actress is in discussion among the fans. This video is being liked a lot.

Fans are not only liking this video of Ashlesha Sawant but are also seen praising her by commenting on it. Commenting on this, one wrote, ‘You are looking very beautiful in open hair.’ At the same time, a user wrote, ‘You should share your health routine with us someday ma’am.’