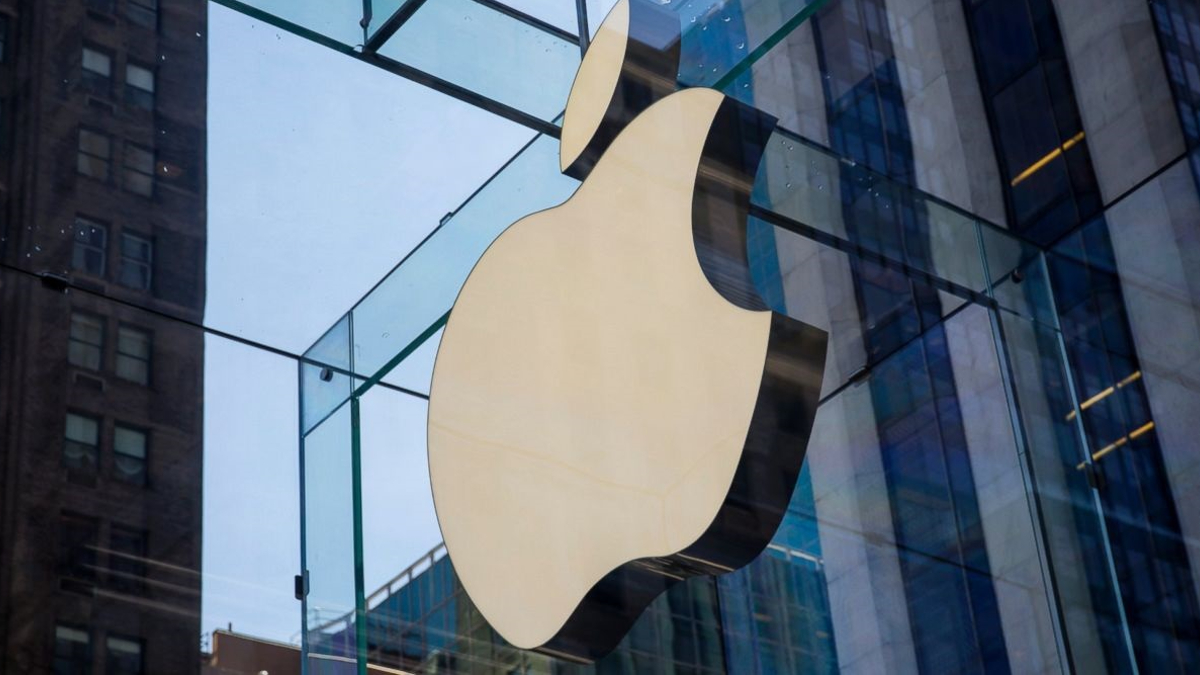 Apple AR headset may use iris scan to identify people 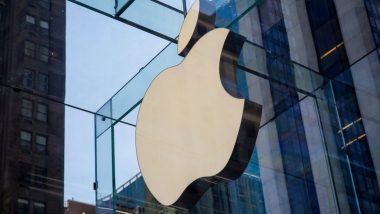 San Francisco, October 15 : Tech giant Apple’s upcoming AR (Augmented Reality) headset may use iris scan instead of Face ID or Touch ID to identify people. According to a report by AppleInsider, in the company’s upcoming AR gadgets, iris scanning could be used to recognize when a user is wearing a headset. “The capability will make it easier for multiple people to use the same device and allow them to make payments quickly inside the headset,” the report quoted.

“Like the iPhone, it allows people to confirm payment using their fingerprint or face scan.” It is expected that iris scanning will enable the use of Apple Pay, if it is used as a new biometric method for user authentication. The design of the upcoming AR device is expected to feature mesh fabric, aluminum and glass. It is likely to be thinner and lighter than the new Quest Pro from Meta. Also read: Twitter will soon allow users to control who can tag them in tweets

The headset’s screen will be able to function at low refresh rates like the iPhone and Apple Watch, which have an always-on screen. This would be for battery conservation especially in the case of the headset. Rumor has it that the company is working on three different AR headsets. One of the headgear is likely to be launched in 2023. It could be priced up to $3,000 and includes 15 side-facing camera modules along with a 4K OLED panel.

apple ar headset may use iris scan to identify people