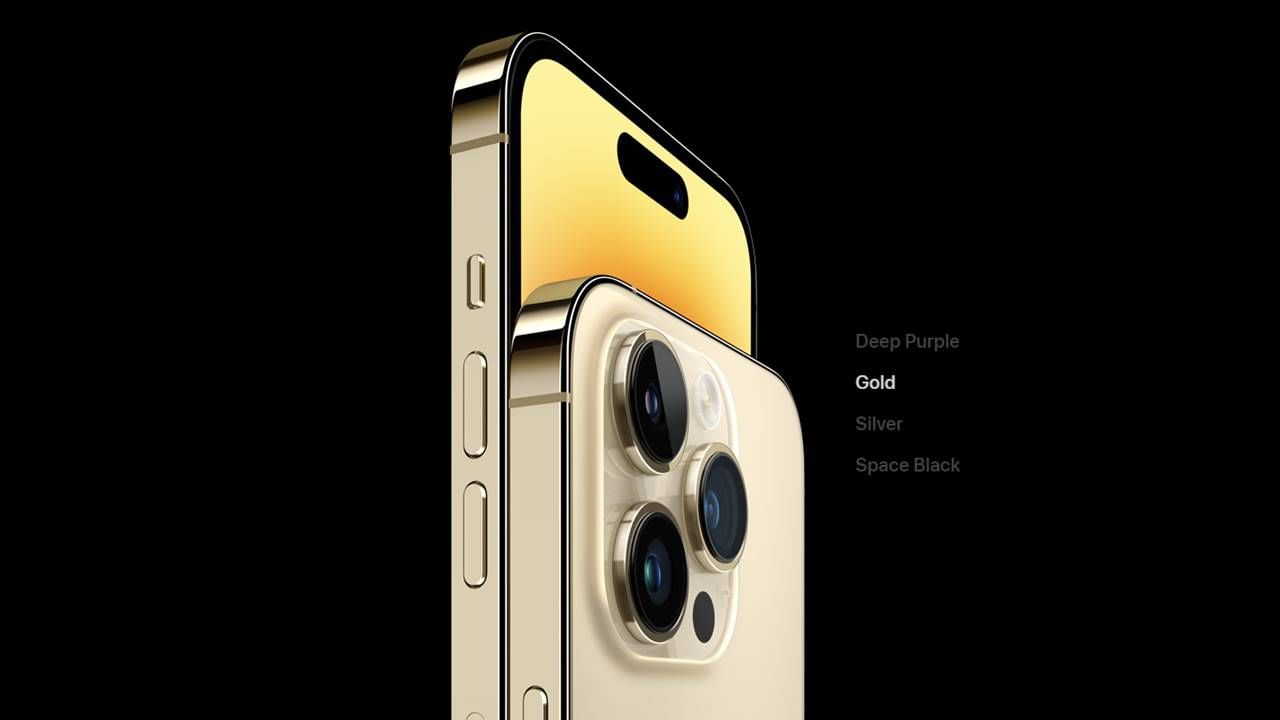 Apple fined heavily for not providing charger with iPhone, know where and how much

Apple stopped providing the charger with its iPhone about two years ago, and after that last month, the Brazilian Justice Ministry fined Apple $2.35 million and now Apple is once again fined for the iPhone’s charger. has suffered.

Apple has unveiled its latest iPhone 14 series at the beginning of last month. iPhones are very popular with many people, but the company stopped providing chargers with its iPhones about two years ago and after that last month, Apple was fined $2.35 million by Brazil’s Justice Ministry. Along with this, the company was ordered to stop selling the iPhone without a charger. Now once again the Cupertino based company has once again faced a big fine and this time also the reason is not to give the charger with the iPhone.

According to the reports of Reuters, Brazil’s Sao Paulo Civil Court on Thursday fined Apple $ 19 million (about Rs 156 crore). Also asked to sell new iPhone with charger in their country. However, what decision the company will take now, it will be known only in the future.

Asked to give charger to old customer

Judge Caramaru Afonso Francisco also said in his ruling that Apple should also provide chargers to people who have purchased the iPhone 12 and iPhone 13 series devices in the past two years. However, this is not a final decision and the company can appeal against this decision further if it wants.

Last month has also been fine

Last month, the Brazilian Justice Ministry on iPhone, raising the same issue, imposed a fine on the iPhone. Along with this, there was talk of banning the sale of iPhone 13 and iPhone 12 series without charger. But the company had told its decision as environment friendly that it would reduce the amount of e-waste.

Apple had introduced the iPhone 12 lineup in the year 2020 event, with which the company decided that it would not provide a charger with the iPhone series and the company had cited saving the environment behind it and told that it would help to save the environment. It will help in reducing the waste. After this Google and Samsung implemented this decision in their own right.

Previous Jaya Bachchan got angry again at the paparazzi, granddaughter Navya calmed her down like this – Jaya Bachchan again angry with the paparazzi pointed a finger at them
Next Moto E22s phone with 5000mAh battery launched in India, know price and features