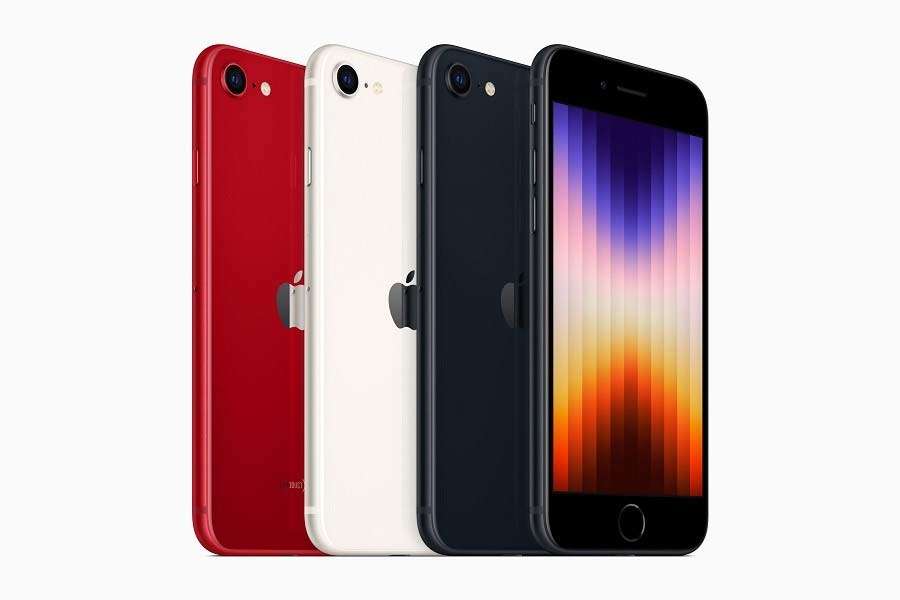 Apple increased the price of its cheap iPhone SE 3, know what is the new price

New Delhi. Several reports are claiming that Apple has increased the price of the iPhone SE 3 (or iPhone SE 2022) that was launched in India earlier this year. Similar to its predecessor, the iPhone SE 3 has three storage variants and more or less the same color options. At launch, the smartphone carried a price tag of Rs 43,900 for the base 64GB storage. The 128GB and 256GB storage options were launched at Rs 48,900 and Rs 58,900 respectively. But are these storage models more expensive in India right now? Here is the truth.

iPhone SE 3 Price in India:
Technically, the iPhone SE 3 has become more expensive in India, but the price hike comes after the launch of the iPhone 14 series a month ago. At that time Gadgets 360 and 91Mobiles also pointed to this.

Since then, there has been no change in the prices of the three storage models. Its 64GB storage variant is now priced at Rs 49,900, while the other two options are priced at Rs 54,900 and Rs 64,900 respectively. But users still have the option to buy the iPhone SE 3 with a discount. For example, Apple is offering a cashback of Rs 7,000 on HDFC Bank credit cards or American Express cards. You can even trade in your old iPhones.

Notably, the iPhone SE 3 256GB storage option is available on Flipkart for Rs 52,990, although the phone is out of stock for multiple pin codes. Its 128GB option is also out of stock on the platform.

If you are planning to buy a new iPhone, in that case, the iPhone 13 is still a great option to consider. The iPhone 13 and iPhone SE 3 have the same A15 Bionic chipset, though the iPhone 13 captures better photos and videos with the dual rear camera setup. The regular 13 will also offer a better battery, connectivity and viewing experience. It is currently available for Rs 66,990, but there are discounts on the phone. Users can use price tracking extensions like Price Tracker to keep track of the price. For example, on October 15, the phone was selling for Rs 59,900.