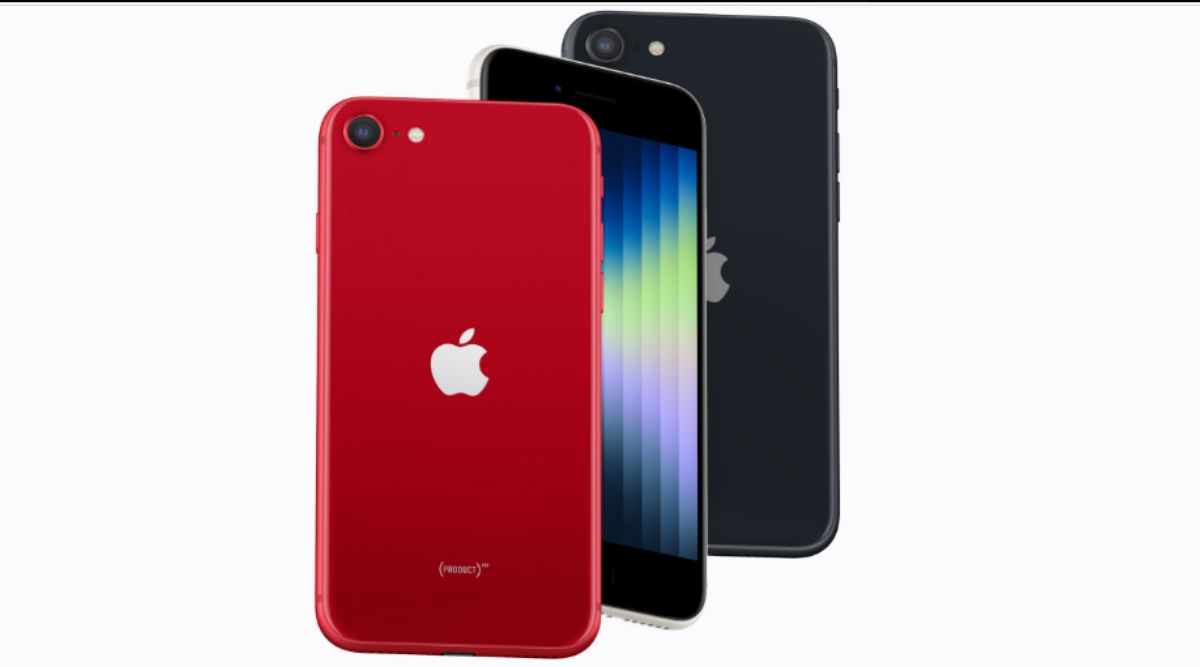 Apple launched four new iPhones last month and did not make any Mini models available. Now there are reports that the company is working on bringing the fourth generation iPhone SE. At present, there is no information about when the new iPhone SE will be launched. But the design and specifications of the handset have been revealed in many different reports. A MacRumours report states that the iPhone SE 4 could sport a 6.1-inch LCD display and a notch cutout on the screen.

According to a MacRumours report, Display Supply Chain Consultants (DSCC) analyst Ross Young claimed that the iPhone SE 4 could be launched in a larger screen size than the previous iPhone SE 2022. The handset can have a 6.1-inch notch LCD display. He further added that the phone may be made available by Apple in 2024.

There are also reports claiming that FaceID will not be given in Apple SE 4. The upcoming Apple phones are expected to get TouchID similar to the previous iPhone SE models. It is believed that this will be done due to keeping the price of the new iPhone SE low.

Previous When the heroine really got pregnant during the shoot, the director lost his sleepless night
Next Jos Buttler open Why He Did not Appeal Against Matthew Wade For Obstructing The Field eng vs aus