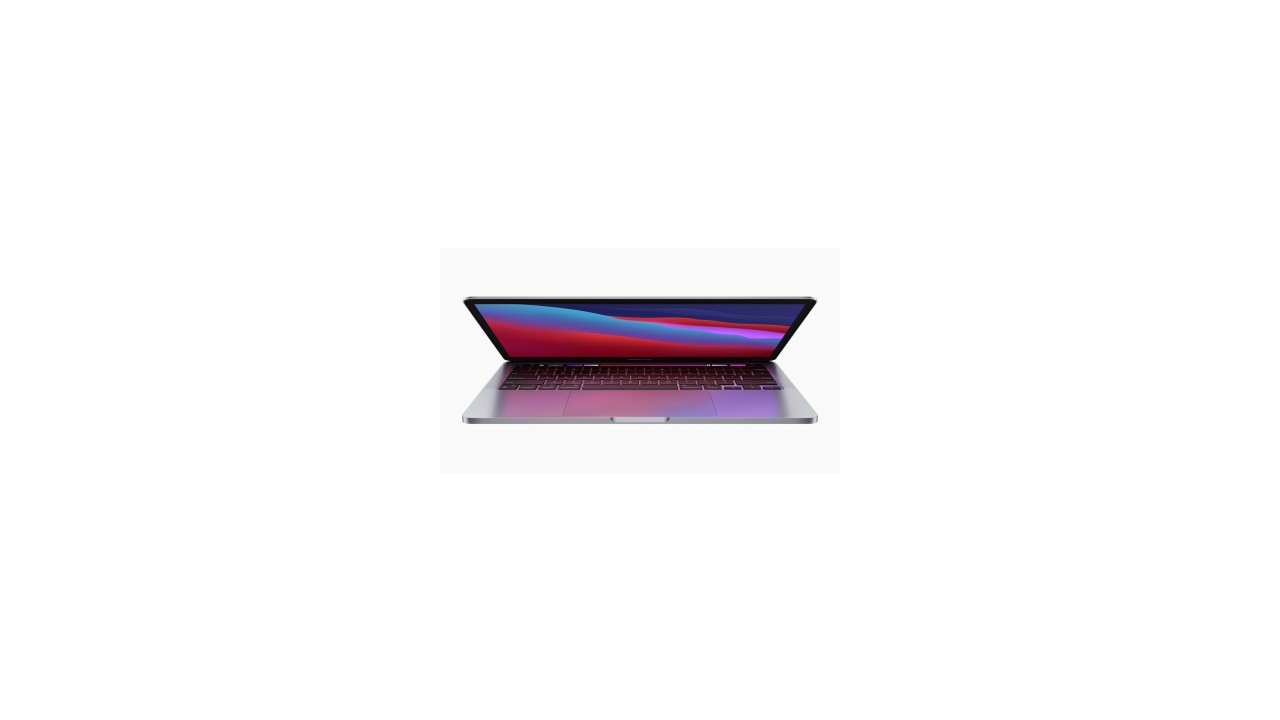 As per a MacRumors report, the upcoming 13-inch MacBook Pro will sport a similar design to the current version including Touch Bar, it will not have a notch or a prom display.

The new entry-level MacBook Pro model will feature the new M2 chip, with the same CPU cores as the M1 processor, up to 10 graphics cores, and better performance.

Apple may next month launch the fifth-generation iPad Air with the A15 Bionic chip, a 12MP ultra-wide front camera with center stage support, and 5G for cellular models.

The design of the new iPad Air will be similar to the current model, including a single-lens rear camera.

In addition, Apple may also release the iPhone SE 3, which will feature the new 5nm A15 Bionic chipset, which adds support for 5G networks. In terms of price, the phone is expected to cost $399 in China and worldwide, similar to the iPhone SE (2020).

Apple iPhone SE 3 will feature 5G connectivity instead of 4G seen in iPhone SE 2020. The smartphone is also expected to come with improved performance with upgraded internals.