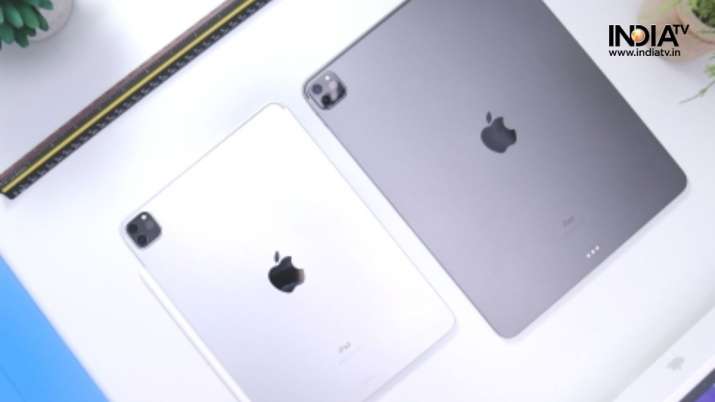 Apple iPad Smart Display: Apple is working to turn its iPad into a smart display and speaker that can act like a Facebook Portal or Amazon Echo Show smart home device. According to Bloomberg’s Mark Gurman, the company may introduce these smart capabilities to its iPad as early as next year.

The iPad docking station could allow users to make calls via FaceTime and hands-free on smart home devices. It will be similar to the Amazon Fire tablet, allowing users to place the smart display in a charging dock.

Google last week announced a docking accessory for its upcoming Pixel tablet, which will serve as the Nest Hub Max for controlling smart home devices via the Home app.

Apple is soon to unveil the iPad Pro, which is likely to come with 11-inch and 12.9-inch models and the M2 silicon chip. According to the report, Apple is also working on an updated version of the HomePad.

This will be the specialty

The next generation of HomePod could have an updated display, an S8 chip and multi-touch functionality. The company is also planning a combined Apple TV and smart speaker device equipped with a single camera.

Apple recently signed up with Taiwan Surface Mounting Technology (SMT), which could propel itself by using hybrid OLED displays in the iPad Pro by 2024. The display of iPad and iPad Pro will give the best experience to the users.