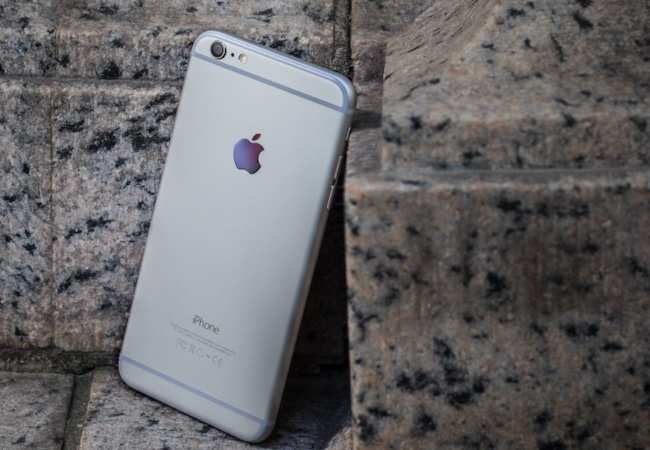 Apple put the iPhone 6 Plus in the vintage list, know what it means 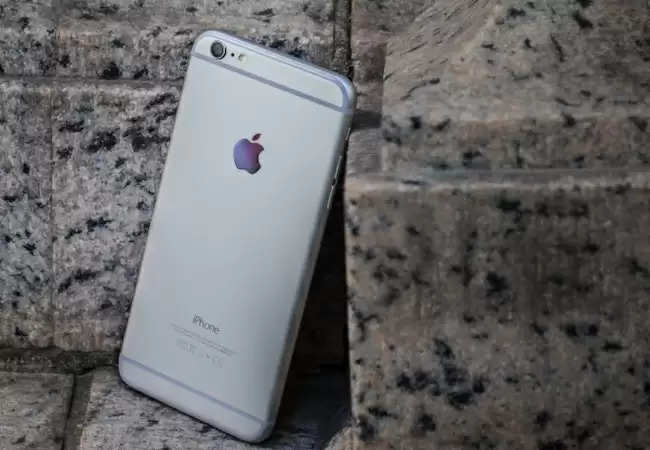 Tech News Desk-If you have an Apple iPhone 6 Plus, you now own an older product. We are saying this because Apple has added its iPhone 6 Plus to its old list, which was launched almost five years ago. Which shows that the smartphone has completed one cycle of production. Let us know that along with the iPhone 6, Apple also launched the iPhone 6 Plus. The iPhone 6 Plus was also the first iPhone in the Apple series to bring a larger display to the market. According to Apple, their products are added to the vintage category when Apple markets them for sale between five and seven years ago. Stops distribution. 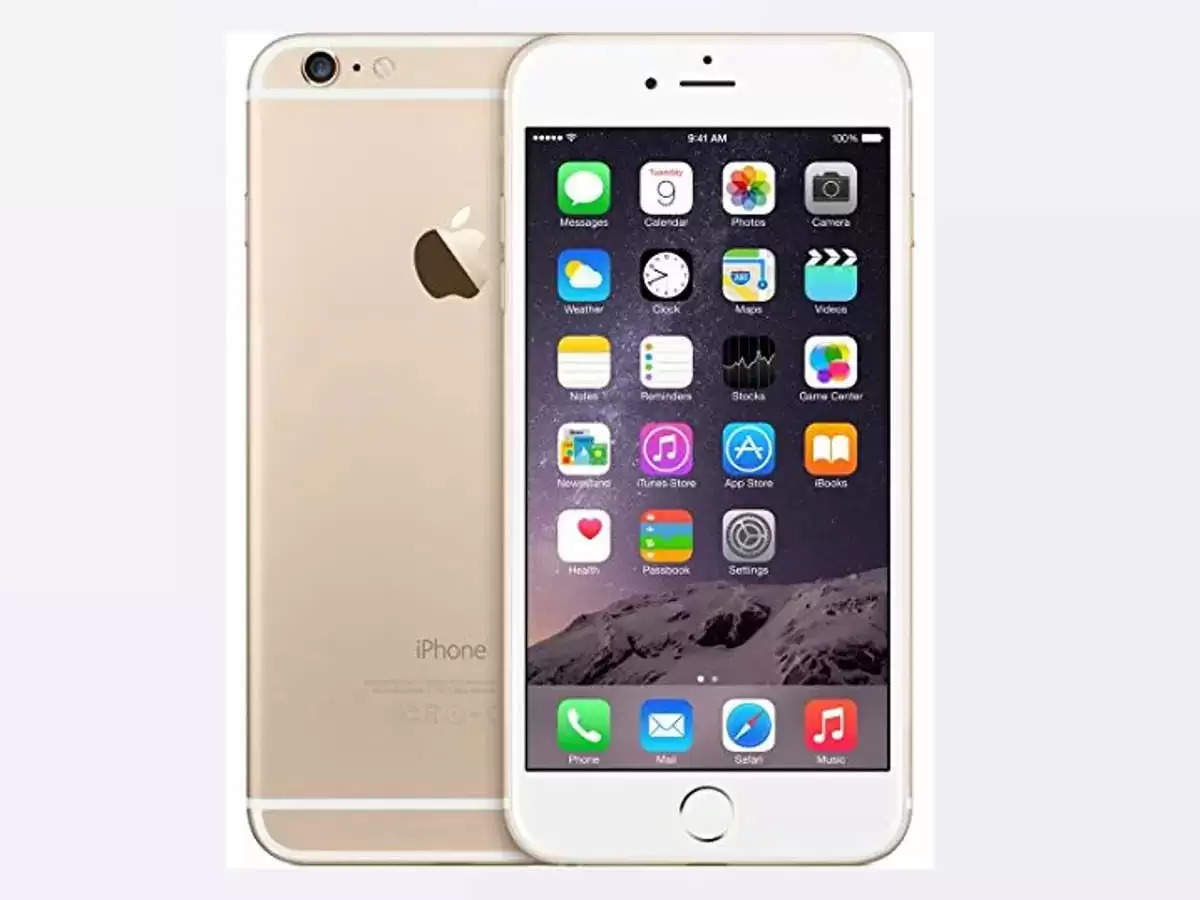