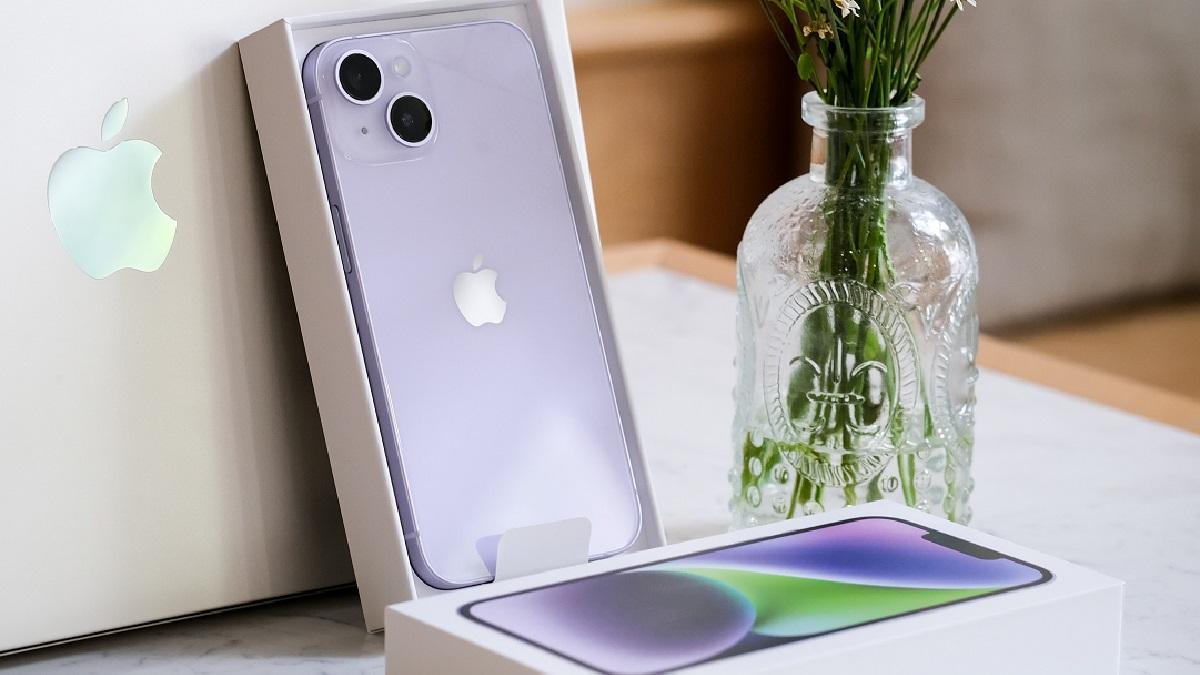 Apple has launched four iPhones in its 14-series this year. A new device has been added to this series, which was not there in the company’s portfolio earlier. We are talking about the iPhone 14 Plus. The brand had not launched any Plus variant since the iPhone 8 Plus.

Another report claimed that people are ‘excited’ about the iPhone 14 Pro, but this is not the case with the iPhone 14 series. Apple had changed the strategy regarding its smartphones this year.

Is the company’s bet not working?

The company introduced the Plus variant by discontinuing the Mini version. The brand hoped that people would like it like the Pro variant, but iPhone 14 Plus The condition of the iPhone 12 Mini also seems to be the same.

In the Plus variant, the company had given the same specifications as the iPhone 14 with a bigger screen and battery. After doing so much research, when the mini version was replaced by the plus variant, then why does this phone seem to be failing?

The reason for this can be the specifications and pricing of the smartphone. By the way, you will get almost the same specifications in it, which are given in iPhone 13 and iPhone 14. Perhaps this is the reason why people are not liking this phone.

iPhone 14 Plus differs only in terms of battery and display. Its price in India starts from Rs 89,990. On the other hand, talking about the Pro variant, its price starts from Rs 1,29,900. But in this variant you get a new processor, camera and display. Perhaps for this reason the sale of the iPhone 14 series is getting affected.

Previous T20WC 2022: Out of 152 players of 2007, only 3 will play in T20 World Cup 2022, two Indians included
Next In Saudi Arabia, Qatar, United Arab Emirates, Oman, Bahrain, Kuwait, Bermuda, the government does not take any tax from the public! Then how does this country run? Know full details