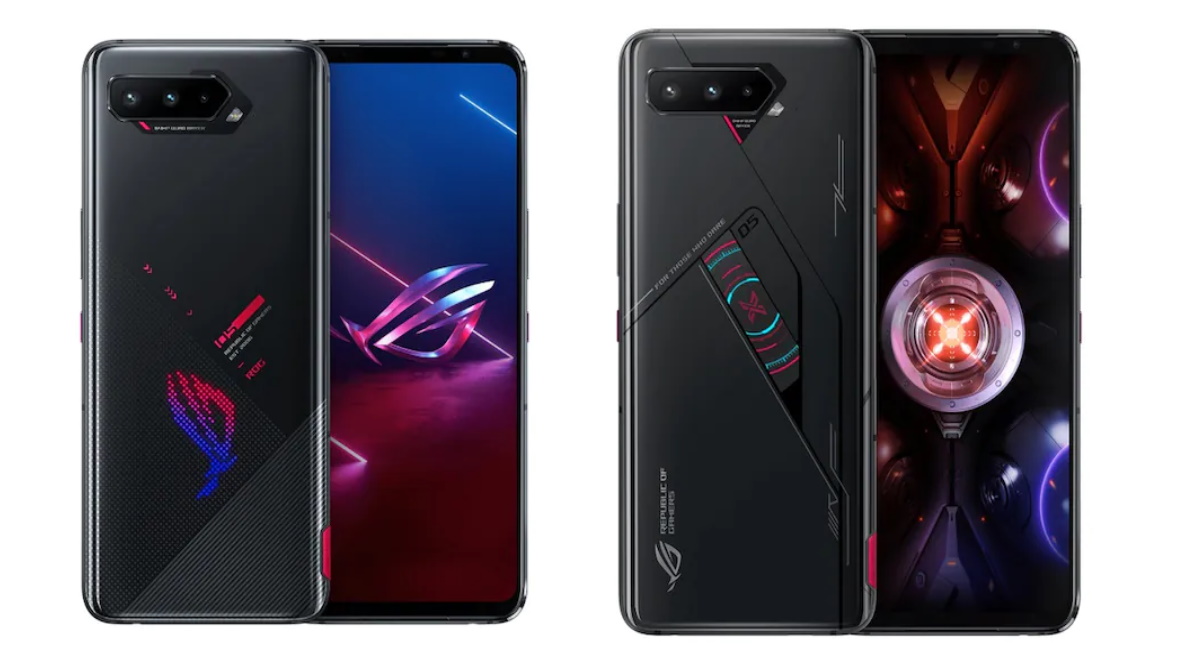 Smartphone maker Asus has launched two phones in India. The company on Tuesday introduced Asus ROG Phone 5s and ROG Phone 5s Pro with 6,000mAh battery pack and 64MP primary camera. Apart from this, the company is offering top-end Snapdragon 888+ SoC in both these phones, which is connected to Adreno 660 GPU. This phone of the company will give great gaming experience.

display and camera
The Asus ROG Phone 5s and ROG Phone 5s Pro have a 6.78-inch full-HD + Samsung AMOLED display with 144Hz refresh rate and 360Hz touch sampling rate. 2.5D curved glass comes with Corning Gorilla Glass Victus Protection. The company has introduced triple rear camera setup in both of them to give a better camera experience. Users get a 64-megapixel Sony IMX686 primary sensor with f/1.8 aperture, a 13-megapixel ultra-wide-angle sensor with f/2.4 aperture, and a 5-megapixel macro sensor with f/2.0 aperture. For selfies and video calls, a 24-megapixel sensor with f / 2.45 aperture is available.

specification
Dual-SIM (Nano) has been given in both these phones. Asus ROG Phone 5S and ROG Phone 5S Pro is powered by ROG UI on Android 11. Both these phones are paired with up to 12GB of LPDDR5 RAM and up to 256GB of UFS 3.1 storage, while the latter offers 18GB of LPDDR5 RAM and 512GB of UFS 3.1 storage. It also sports dual front stereo speakers as well as a 3.5mm headphone jack. It is backed by a dual-cell 6,000mAh battery with 30W fast charging support. The dimensions of both are 172.83×77.25×9.9mm and weighing 238 grams.