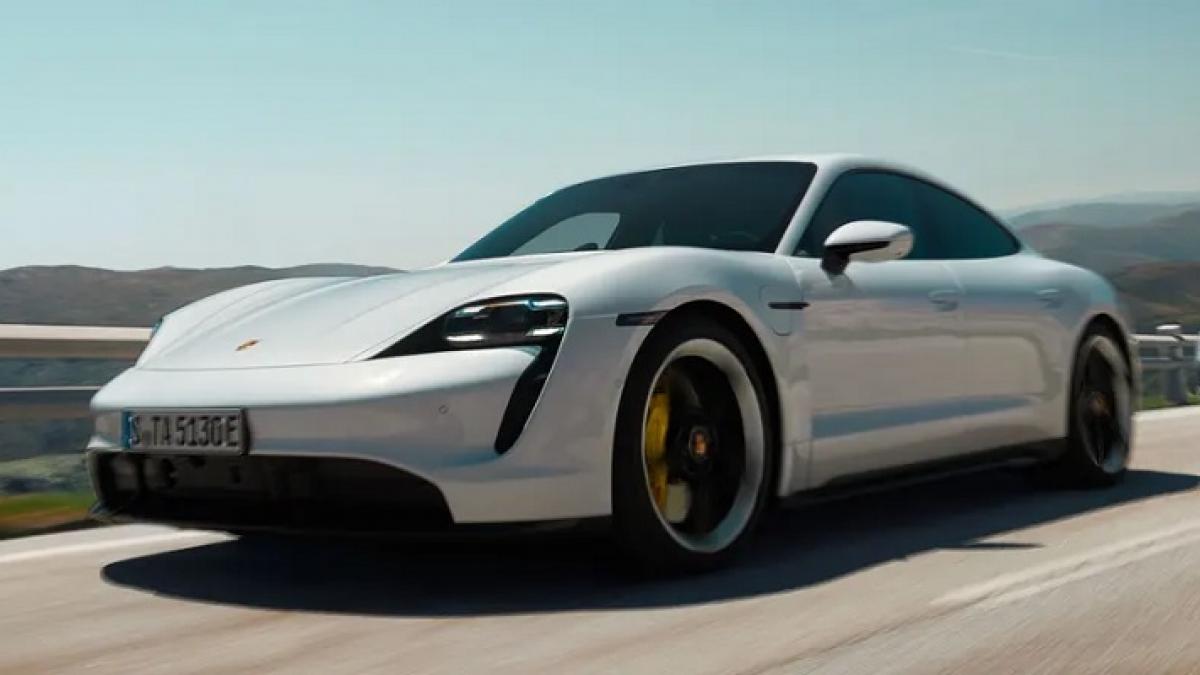 There are some cars that everyone aspires to have, but the pocket of the common man allows him to see them only standing in the showroom. Imagine not one or two like this, but when 4,000 luxury cars are getting burnt, then for once you will also feel that you only wish you could get one car…

Something similar happened when the Felicity Ace, a cargo ship carrying about 4,000 luxury cars, caught fire in the middle of the Atlantic or Atlantic Ocean. According to a Bloomberg report, there were cars from Audi, Volkswagen and Lamborghini on board. At the same time, it has been clarified from Porsche that it had 1,100 cars in it.

This ship carrying cars is actually as big as three football fields. When this cargo ship reached near the Azores Island after leaving Germany, one of its decks caught fire. The Portuguese Navy and Air Force arrived to rescue the ship. According to the statement of the Portuguese Navy, all 22 crew members on board the ship have been rescued. At the same time, the cargo ship has also been towed and brought to the shore. However, it is not yet clear how many cars have been damaged in total.

The auto industry is already facing chip shortage and now after this incident, the customers waiting for these luxury cars will have to wait longer.

By the way, let us tell you that the cost of each car aboard this ship is in crores of rupees.