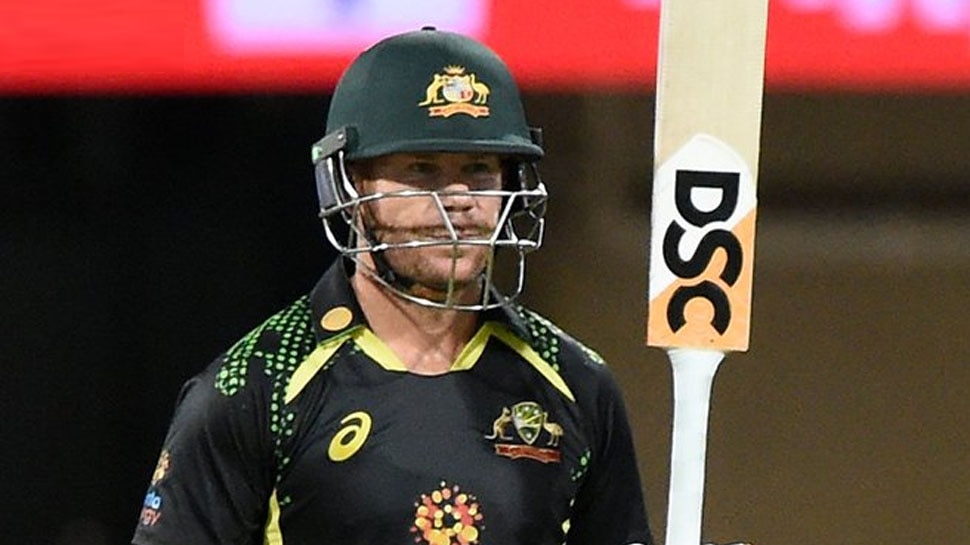 David Warner, Australia vs West Indies T20: There is very little time left for the T20 World Cup to begin. This global tournament will start from 16 October this year in Australia’s hosting. Earlier, Australia played T20 series against West Indies in its own hosting. Everyone knows how difficult it is to beat Australia in his own home, but it is amazing that the players of the team are also in super form. Especially opener David Warner, from whom the rest of the team would like to avoid. If his bat goes, he has the ability to turn the match on his own.

Opener David Warner performed brilliantly in the T20 series against West Indies. He played a brilliant innings of 75 runs in the second T20 match of the series played in Brisbane. He hit 10 fours and three sixes in his 41-ball innings. He became the player of the match and was also adjudged man of the series. After Warner, pacer Mitchell Starc took four wickets, thanks to which Australia beat West Indies by 31 runs in the second T20 and took the two-match series 2-0. Australia won the first T20 by three wickets.

Pacer Mitchell Starc performed well for Australia. He sent four players to the pavilion for just 20 runs. Apart from him, Pat Cummins took two wickets. Earlier, after being invited to bat, Warner added 85 runs in 52 balls for the second wicket with captain Aaron Finch (15 runs). The partnership of 56 runs in 26 balls for the fifth wicket between Steve Smith (17 runs) and Warner was also important. For West Indies, Alzarri Joseph took three for 21 while Obed McCoy took two wickets for 33 runs in three overs.

Previous Vivo’s color changing phone is getting cheap, know the offer
Next After ‘I have two vaginas’, the woman told her truth to the world, people asked how do you make a relationship, then got such an answer