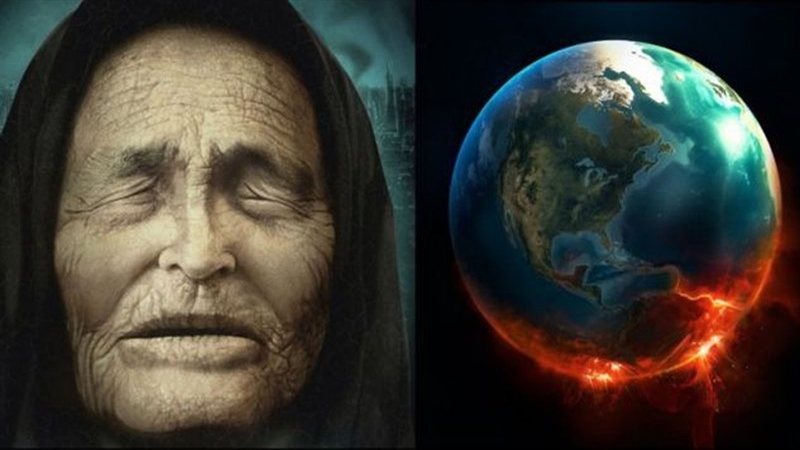 Baba Vanga Predictions: Will the Earth’s speed change in 2023?

Prediction of starvation in India

Baba Venga had told in his prediction that in the year 2022, there will be a significant drop in temperature around the world and the locust outbreak can deepen the food crisis in many countries. India is also included in these countries.

Baba Vanga had made a total of 6 predictions for the year 2022, out of which two predictions have come true so far. Baba Venga had expressed apprehension about floods in some Asian countries apart from Australia. It is noteworthy that so far 1000 people have lost their lives due to floods in Pakistan. Water scarcity was predicted in many cities.

Many countries in Europe including Portugal are facing water crisis. Baba Venga also predicted a new deadly virus to emerge from Siberia in the year 2022. It is worth noting that recently in Russia, information has been received about a virus named Khosta, which is being described as dangerous like corona virus. The corona vaccine is not having an effect on it.